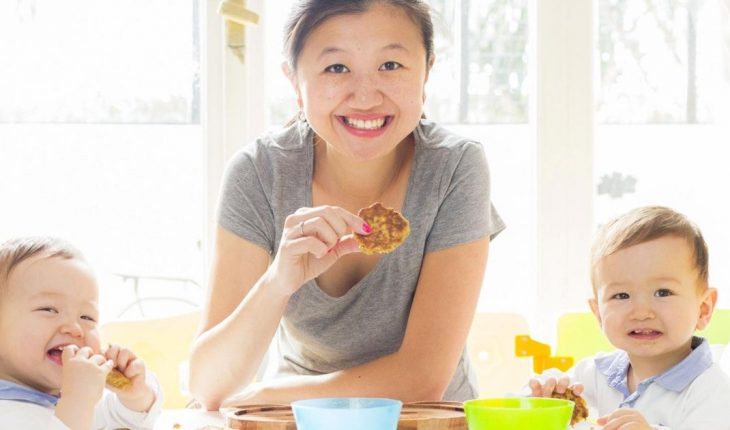 After traversing a complex picture of coronavirus that kept her interned for several days, the famous cook Karina Gao uploaded to her social networks an emotional post telling the advance of her 34-week emabrazo.

“I’m from a generation we were called in “China: post 80.” It is a generation in which they did not suffer war like the grandparents’ generation, did not suffer China’s famine like our parents’ generation, and we were born in a China that opened to the west little by little and began the legend of china’s incredible growth rate,” began the story of the Chinese-born chef who emigrated to Argentina with her family at age 8.
“But we suffered what none of our ancestors suffered: loneliness. We were a generation that we were destined to be alone, more than 100 million unique children. We knew it was necessary for the survival of the whole country, it was a sacrifice of all to be able to get ahead,” continued Simon and Benjamin’s mother who is waiting for Theo, their third child.
On this subject, the cook of “Team Flower” was explayed in a text through which she recounted the advantages of having siblings with whom to grow up and told that she, despite being the only daughter of her parents, would have liked to have had siblings:
“Simon and Benja from day 1 had the best gift of life: a life partner, a twin soul (literal!) Unlike their mother (I) they will never know and how lucky they don’t, what is the loneliness of the only child,” he said.

“Today, very soon after Teo’s birth, while I caress #34semanas’s belly, I can’t help but have that smile on my face: I’m so good that I was able to give them one of life’s best gifts: a brother. May the brothers always be united,” Concluded Karina, who is already rehabilitated from a complicated picture of coronavirus.
In this note: 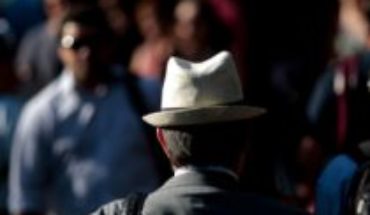 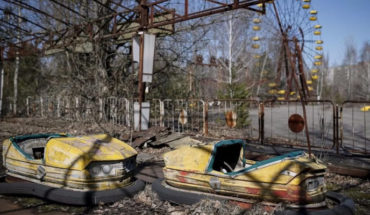