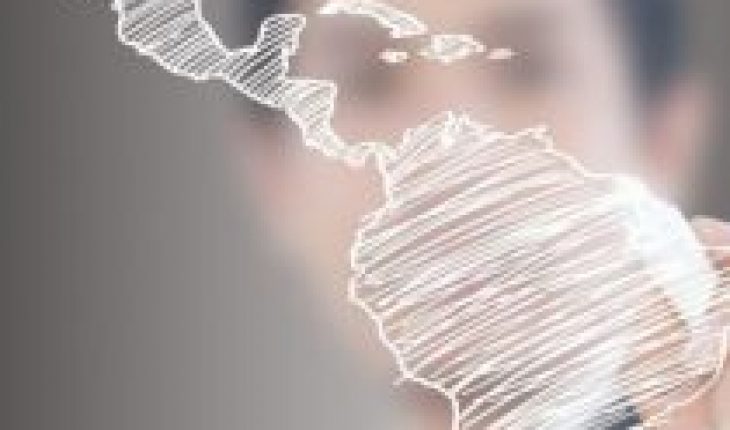 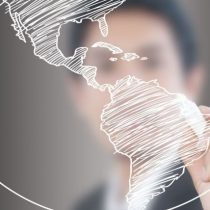 After a quarter of a century of integrationist efforts, Latin America is going through one of the worst crises in its international relations. Ideological divergences, lack of leadership, and growing nationalism have the region mired in deep fragmentation and neglect.
The inoperability of regional and hemispheric institutions has prevented effective responses to the defence of democracy and human rights. The ’emptying’ of the region has also resulted in a significant reduction in its relative weight in the world. At the expense of our own interests, Latin America is now more irrelevant in international politics than before.
If something has made clear the global pandemic, it is the importance of robust regional cooperation mechanisms. With only 8% of the world’s population, the region now charges a quarter of Covid-19 deaths globally. It’s a result of the prevailing “save who can.”
Although Chile has a broad advantage in immunating its population, it would be naive to think that we can get out of it alone. The reconstruction of Chile in the post-pandemic will require Latin Americans to re-build our region. It’s time to move from reunion and fragmentation to reunion and reconstruction of Latin America.
That is why, together with repairing the recent deterioration of our country’s prestige, an immediate priority of the future government will be the impetus for a regional initiative for reunion and Latin American mutual cooperation in the post-pandemic.
In the face of the precarious regional situation, this initiative must focus, with realism and audacity, on concrete and viable areas in which we can move forward on the basis of common and complementary interests. Regional infrastructure development, climate crisis, intra-regional migration and drug trafficking are agendas to address with a sense of urgency and an approach to rights that puts the state, women and civil society as key players in revival.
Special attention must be paid as a country to relations with our neighbours, in order to overcome immobility and develop joint initiatives both at the central and sub-state levels. We will also strengthen our development cooperation with Central America in areas such as institutional strengthening and human capital formation.
Foreign policy is no stranger to the imperative challenge of lifting ourselves from the pandemic with a transformative vision. The next government will have the opportunity to start a new cycle of our foreign relations that takes up a state-wide foreign policy that is at the service of the development of the country and its people. 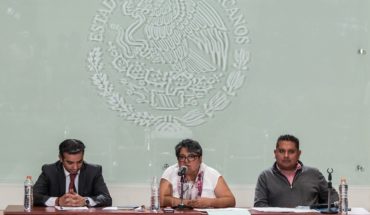 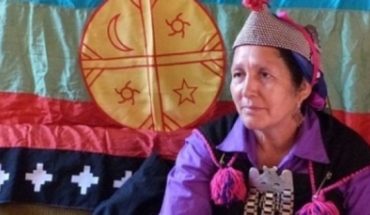