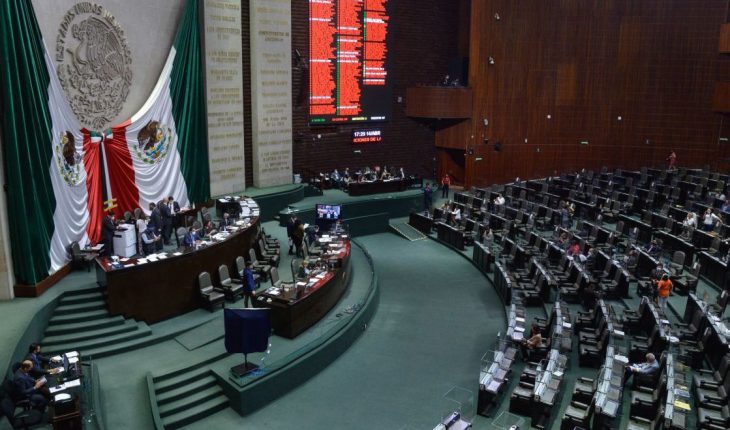 The Energy Commission of the Chamber of Deputies approved a reform to the Hydrocarbons Act that will give Mexican Petroleums (Pemex) control in the sale of fuels.
You may be interested: Only 1 in 4 detainees arrested by huachicol since 2006 was convicted and almost half did not pass before the judge
With 25 votes in favour – most of them from Morena – and eight against, the opinion was adopted at an extraordinary meeting, despite criticism from opposition lawmakers, and is expected to be voted on tomorrow in plenary.

Opposition deputies warned that the reform is attacking the free market, and that it seeks to make Pemex a monopoly.
Enrique Ochoa of the PRI noted that there is no technical argument justifying regulation, which «will cost all Mexicans a lot in the pocket of the family economy, because there will no longer be competition in the sale of fuels».
Hernán Salinas, of National Action, claimed that Pemex’s monopoly was already surpassed in the reality of the country and warned that they could return sales situations for dealers at the whim of the parastatal.
For her part, Morena’s deputy, Beatriz Robles, argued that the proposal seeks to bring agents on an equal regulatory footing, not to return to Pemex’s monopoly.
«Pemex cannot establish exclusivity»: COFECE
Following the approval of the initiative in Commissions of San Lazarus, the Federal Commission on Economic Competition (COFECE) noted that in the event that Pemex engages in anti-competitive practices, the agency could initiate investigations for abuse of dominance.
Through social media, COFECE’s chairman commissioner, Jana Palacios, commented that even if the amendment to the Hydrocarbons Act is passed, the Federal Law on Economic Competition establishes sanctions for anti-competitive conduct.

The opinion reforming the Hydrocarbons Act in the Energy Commission was adopted. In the absence of a broad discussion on the benefits and risks of eliminating the possibility of regulating PEMEX in particular in the oil market, here are some comments: pic.twitter.com/dKWRklRnY7
— Jana Palacios (@JanaPalacios) April 20, 2021

«Originally the transitional article to be amended provided that the Energy Regulatory Commission (CRE) would subject first-hand sales of hydrocarbons to principles of asymmetric regulation, in order to limit Pemex’s dominant power,» he explains.
Read more: Government transferred 32 thousand mdp to Pemex to repay its debt
According to Palacios, the justification for modifying the transient is based on the number of permits granted to private ones, however, «in Mexico there is no intense competition in the wholesale market, measured in what actually counts, which is the volume sold».
It recalled that the precepts of asymmetric regulation, so «Pemex cannot tie up franchise sales and marketing; cannot establish marketing exclusivity; should report to the CRE and make public the information with discounts and the criteria for accessing them.»
What we do at Animal Politics requires professional journalists, teamwork, dialogue with readers and something very important: independence. You can help us keep going. Be part of the team.
Subscribe to Animal Politics, receive benefits and support free journalism.#YoSoyAnimal 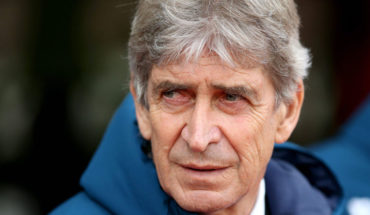 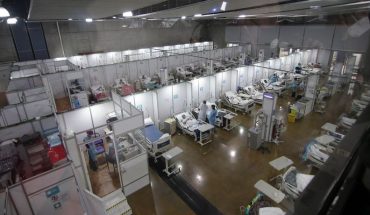 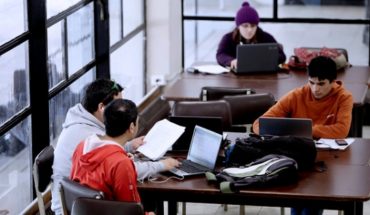 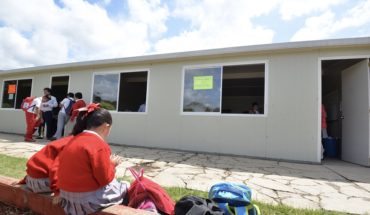