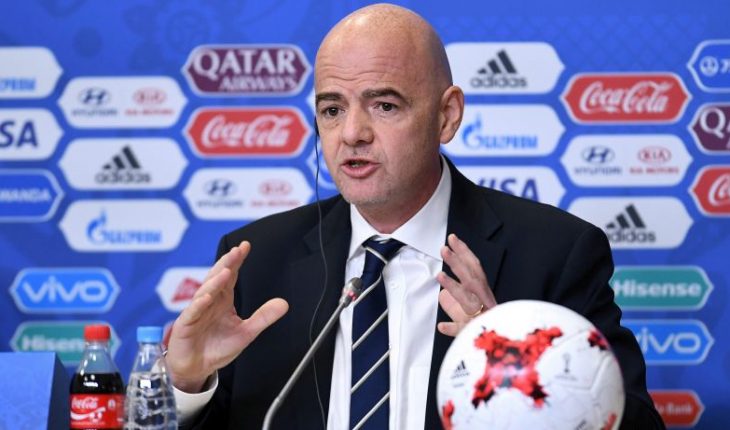 FIFA President Gianni Infantino warned the founding teams of the new European Super League that they will have to «assume the consequences» of their decision, recalling that «you are either in or out», as the creation of this new competition, which «vigorously» disapproves of «a break with leagues, federations, UEFA and FIFA.» In FIFA, we can only strongly disapprove of the creation of a Super League which is a closed competition, a rupture of the current institutions, the leagues, the federations, UEFA and FIFA,» he warned during his inaugural address at the UEFA Extraordinary Congress in Montreux, Switzerland. In this regard, FIFA’s top representative said the competition is only motivated by «a short-term economic benefit for some.» «People need to think very carefully. He needs to reflect and he needs to take responsibility,» he said. For this reason, he warned the 12 founding clubs. «If some choose to go their own way, then they must live with the consequences of their decision. They are responsible for your choice. This means you’re either inside or you’re out. You can’t be halfway or halfway there,» he said. In the early hours of Sunday to Monday, twelve European clubs announced the founding of a Super League, which will consist of a total of 20 teams. The project has been joined by Spaniards Real Madrid, FC Barcelona and Atletico Madrid, Italians Juventus, AC Milan and Inter Milan and English Liverpool, Manchester United, Manchester City, Chelsea, Tottenham and Arsenal.Previously, UEFA, the Royal Spanish Football Federation (RFEF), LaLiga, the English Football Federation (FA), the Premier League, the Italian Football Federation (FIGC) and the Lega Serie A had criticized the «cynic project» , which they believe only seeks «the self-interest of a few» at a time when «solidarity» is essential, and announced that they would take «measures» if it were carried out. 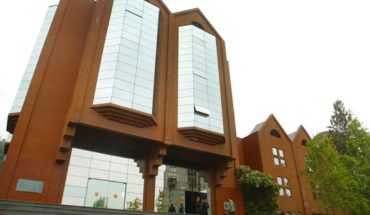 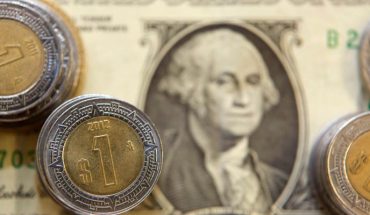