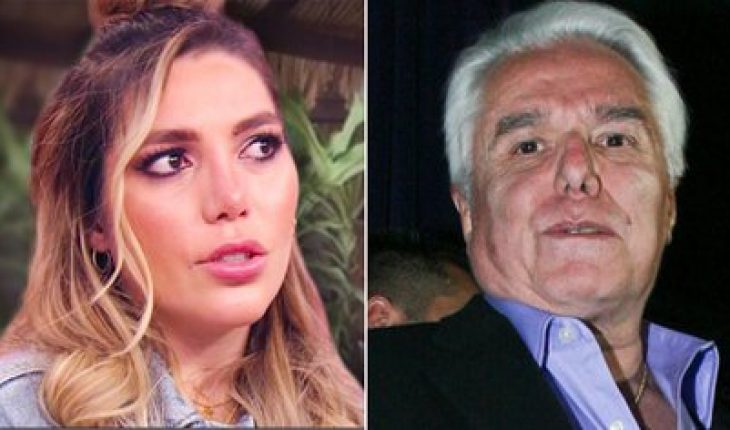 Photography/Web
Mexico. – The singer, Enrique Guzmán, disclosed that he filed a complaint with the Investigative Prosecutor’s Office for the Crime of Family Violence of the Attorney General’s Office of Mexico City against his granddaughter Frida Sofia, daughter of Alejandra Guzmán and against those who are responsible «for their likely participation in acts with the appearance of a crime» in their grievance.
On his Twitter account, Guzman, 78, who was singled out in days by her granddaughter to have groped her at the age of 5, said in a statement from the law firm López Valdez in which she states that she aims to have «the Public Prosecutor’s Office initiate an investigation to gather evidence that will lead to the clarification of the facts.»
You may be interested: Mexico could suffer further regrowth from Covid-19, due to Easter: Alomía
Similarly, where appropriate, the evidence is collected so that at the appropriate procedural stage «social representation supports the exercise of criminal proceedings, the indictment against the accused and the comprehensive reparation of the damage to the victim».
Aristegui Fountain.