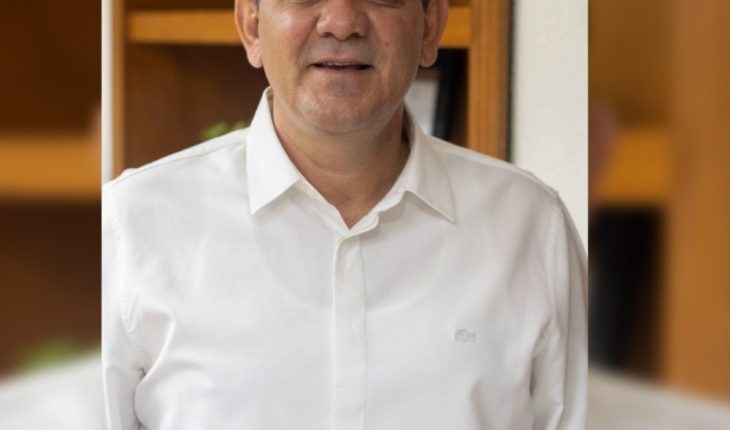 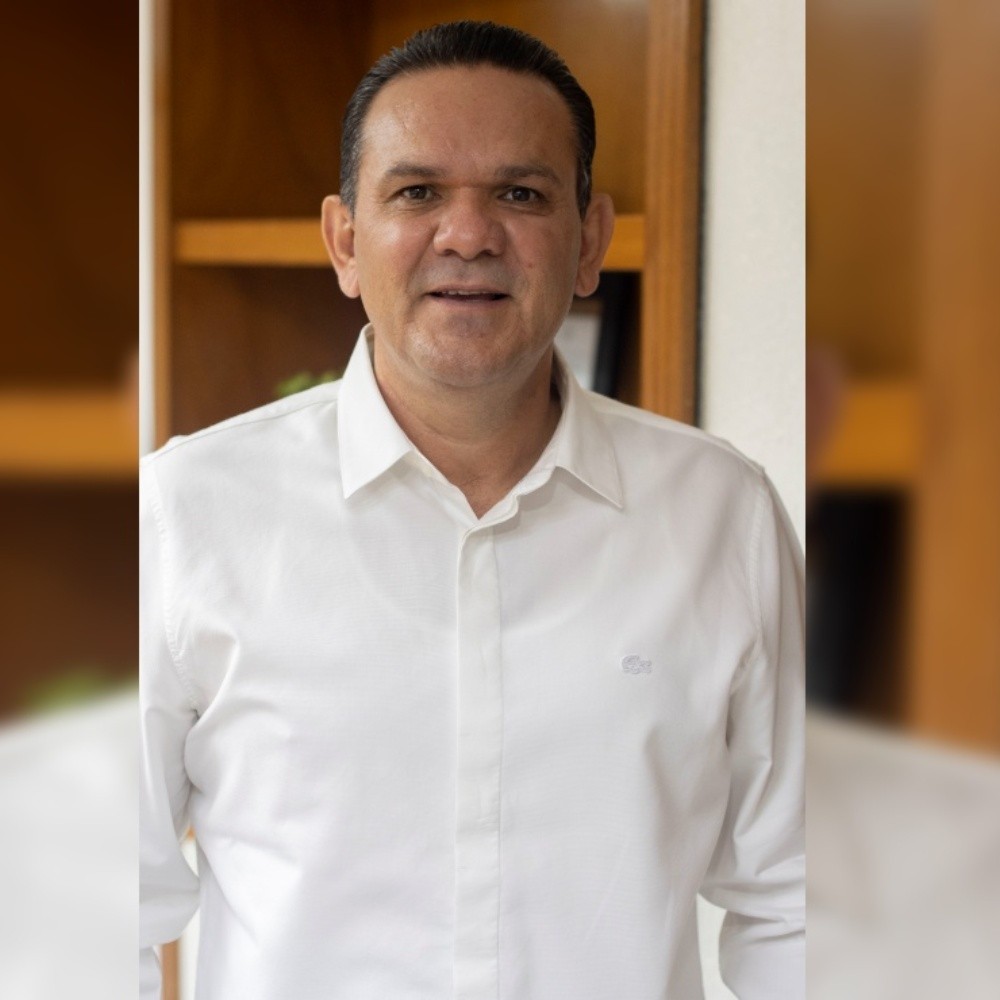 Sinaloa.- The candidate Sergio Torres Félix, from Citizen Movement to the governorship of Sinaloa, assured that, although President Andrés Manuel López Obrador and Governor Quirino Ordaz Coppel have the whole body involved in the electoral process to favor their candidates, he is growing like foam, and his opponents are plummeting. In an interview for Debate, the ex-mayor of Culiacán spoke of his proposals to improve issues such as safety, health and job creation at the entity, but also gave himself time to point out that his main opponents, Rocha and Zamora, are desperate, frightened and wasting their time on tellers and diretes that do not benefit the Sinaloans, so he warned that this June 6 will beat them.
Stay informed about what matters most to you

How’s the campaign going, what’s the balance of 16 days before it’s started?” Two weeks after the fight started, we’re doing great. We are growing fast and strong throughout Sinaloa. I am very happy, very excited and very grateful to the people of Sinaloa, who every day are joining this orange wave movement that came to Sinaloa to stay and that nothing stops it.” Read more: Video. They accuse David Monreal of harassing a woman during the election campaign What issues would he highlight as pillars of his campaign and his project to the government?” There are many problems in Sinaloa, but arriving we will address the issue of insecurity, job loss, the issue of health, we have also made a commitment to rescue the Autonomous University of Sinaloa, to rescue the more than 10 thousand small businesses that have closed for the pandemic and fight hard to recover the programs that took away the fishermen , farmers and ranchers”.

Candidates get in the political ring 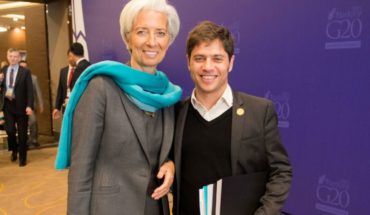 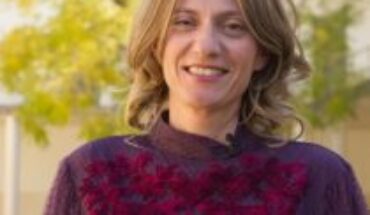