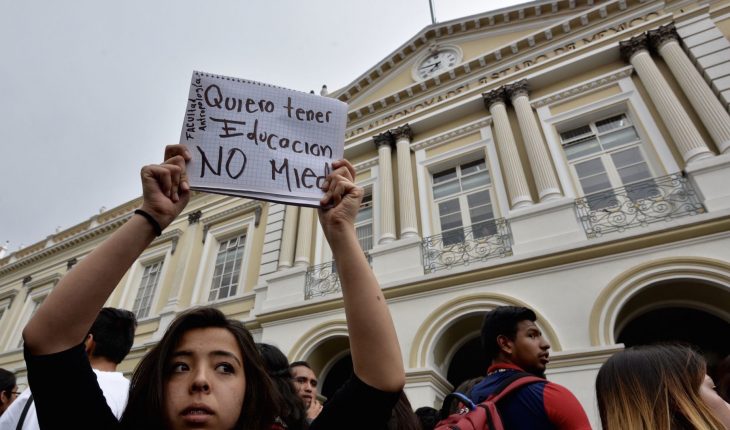 The Human Rights Commission of the State of Mexico (CODHEM) requested precautionary measures for a university professor, who was allegedly the victim of family violence while teaching a virtual class.
You may be interested: In pandemic, women victims of violence ran out of sufficient government support
On social networks, the video was shared in which the professor of Prepa 5 of the Autonomous University of the State of Mexico (UAEMex) is heard shouting that they allow her to finish the English class that is being taught.
The events would have occurred last Wednesday, April 21, and according to the video broadcast, despite the teacher’s pleas, it is heard that she is physically assaulted by a man who insults her.
In response to the complaint on social networks by students, UAEMex reported that in view of the Protocol to Prevent, Care and Punish Gender Violence at the University, they offered the teacher psychological assistance, as well as support and legal advice to make the corresponding complaint to the Mexican State Prosecutor’s Office.

She also reported that instructions were sent to the Directorate of Protection and University Security to ensure the safety and integrity of the teacher in the institution’s facilities.
UAEMex expressed its «absolute rejection of acts of violence in which it was attempted against the dignity, autonomy and integrity of the teacher of our highest school».
Read more: Edomex seeks to prevent women victims of violence from having to leave their homes
For its part, the local Commission on Human Rights indicated that it initiated the investigation of its own motion CODHEM/AE/IG/53/2021 and requested that the right to integrity and personal security be guaranteed, as well as that protection be offered for the teacher against all forms of violence.

The Inv starts. CODHEM/AE/IG/53/2021 and request precautionary measures for a university professor, alleged victim of family violence, to ensure her right to integrity and personal safety as well as protection against all forms of violence.
— CODHEM (OFFICIAL) (@CODHEM) April 22, 2021 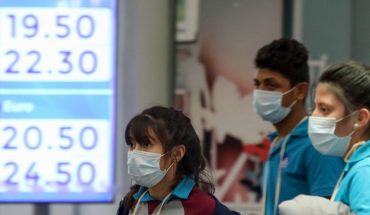 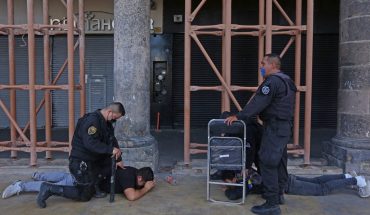 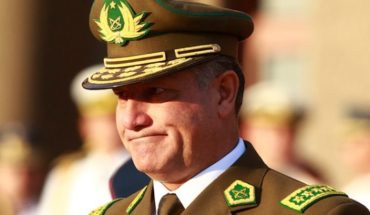 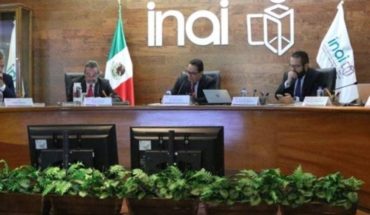