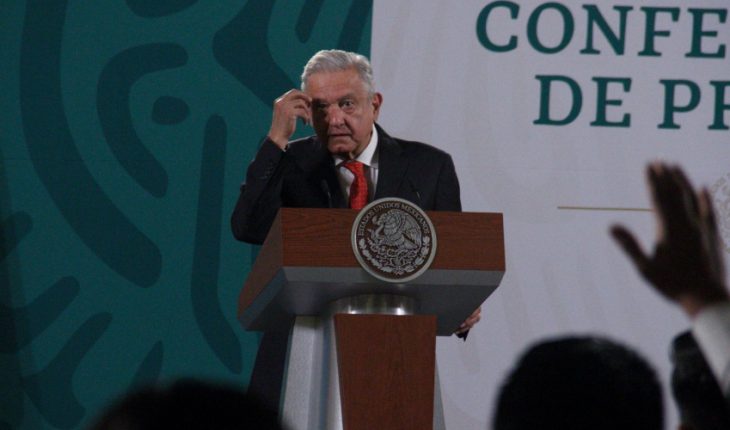 At his morning conference on Friday, President Andrés Manuel López Obrador said he was unaware of the conditions of the analysis sent by the National Electoral Institute (INE) so that he does not speak at his morning conferences about electoral issues or social programs.
According to the representative, he was not aware of the INE’s request because he had only heard from the media.
“… But I don’t know exactly what they’re raising. We’re going to wait for the notification to officially reach us and also be told what we’re failing to do, what we’re committing a violation of, so that we can take care of it and not affect it,” he said.
Read: INE asks AMLO to ‘adjust his behavior’ at conferences
The president assured that he would not refer to any party or ask the public to vote for one.
“I am against them using the government’s resources to favor parties, candidates (…) We need to ensure that elections are clean, free and that the will of the people is respected,” he added.
In view of this, the INE replied that the Presidency was notified on Thursday of the petition to the representative, even before publicly released it.
“The @INEMexico to the holder of the Federal Executive was notified to the Presidency of the Republic yesterday, April 22, at 5:38 p.m. Subsequently, the Institute issued the corresponding newsletter,” the Institute wrote on its social networks.
The publication is accompanied by the document of the notice observing the signature received by the office of the Legal Counsel of the Presidency.
In its decision yesterday, the INE noted that the president’s conduct is in addition to other complaints filed and sent to the Specialized Regional Chamber of the Electoral Tribunal of the Judiciary of the Federation, so that it is the person who finally determines whether or not the precautionary measure ordered by this authority existed and decides on the substance of the conduct reported.
What we do at Animal Politics requires professional journalists, teamwork, dialogue with readers and something very important: independence. You can help us keep going. Be part of the team.
Subscribe to Animal Politics, receive benefits and support free journalism.#YoSoyAnimal 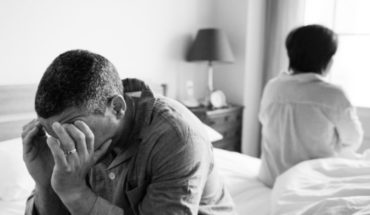 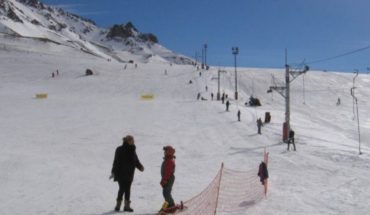