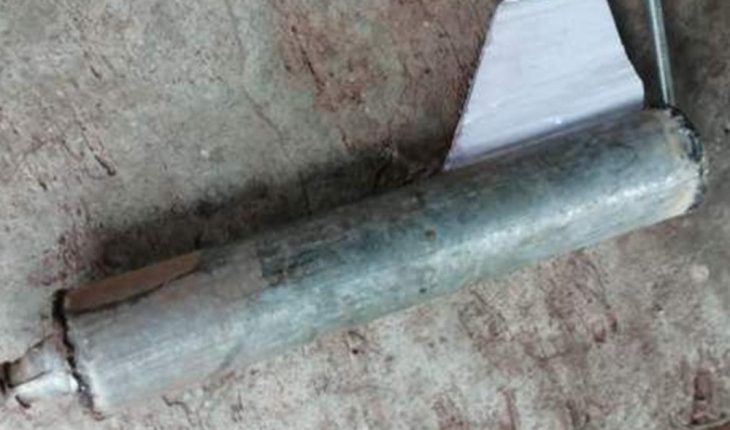 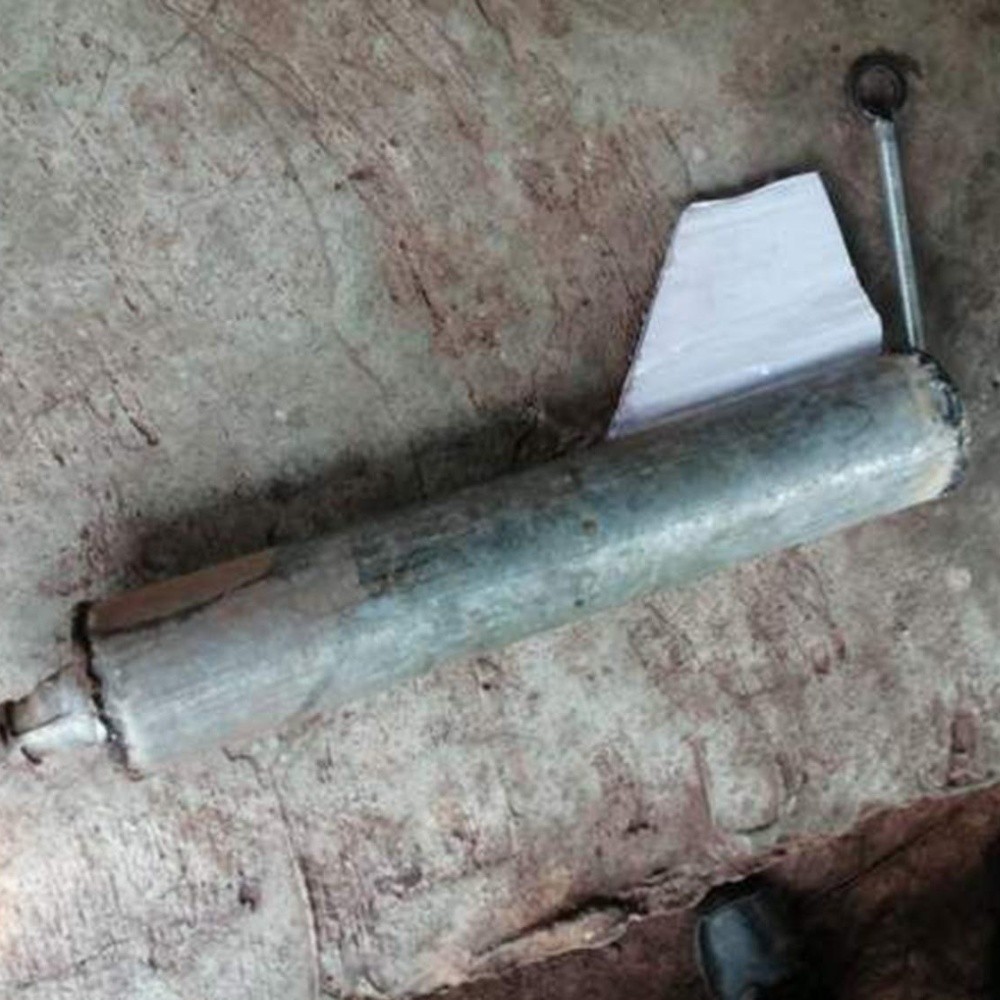 Aquila, Michoacán. – The inhabitants of the community of Huahua, of the municipality of Aquila, report that this day they were victims of attacks from the air, with drones gunned, this being the second occasion that report such a fact. According to local media, airstrikes have left a balance of people injured in the population, however, so far the authorities have not reported anything on the fact or defmented the situation.
Stay informed about what matters most to you

According to local media, the actions on this occasion would have come from the members of the criminal group «Carteles Unidos», while the previous time, the fact would have been awarded to the Jalisco New Generation Cartel.Read more: Van falls into a ravine with two people in Concordia, SinaloaIt was last Wednesday when the holder of the Secretariat of Public Security (SSP) of Michoacán , confirmed the fact that two state security police officers were assaulted with gunned drones allegedly sent by the CJNG.

So far none of the state authorities have reported anything on the fact, however, it will continue to report and update on the facts that were recorded by the Entity of Aquila.Representative of the Pope visits Aguililla
During this day the Apostolic Nuncio of Mexico, Franco Coppola visited the municipality of Aguililla, due to the wave of violence and insecurity that the entity has recorded for some years, which has caused displacement, deaths and lack of basic services due to the isolation caused by the proxy of the city.

They report shooting in Buenavista; during Franco Coppola’s visit to the municipality of Aguililla

In order to provide a message of peace, the Monsignor visited the purépecha plateau from yesterday, when he gave a mass in the municipality of Apatzingán, while today he came to Aguililla, being the entity in dispute by the criminal groups that want to control the region. They also reported that during the clergyman’s peace visit, a gunfight broke out in the nearby municipality of Buenavista, where road blockades and clashes between armed groups were recorded, with the balance left by the violent event so far. 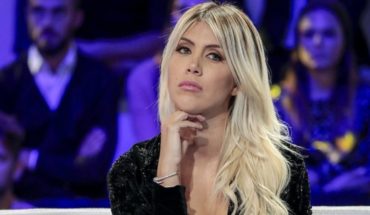 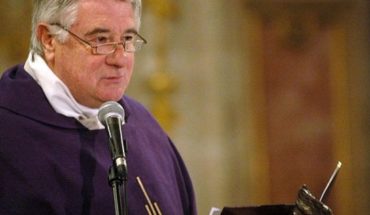 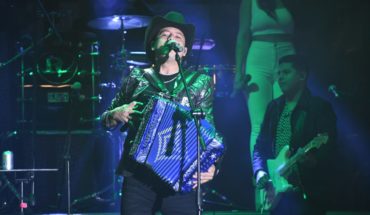 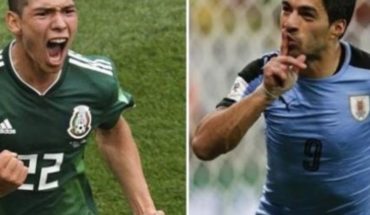