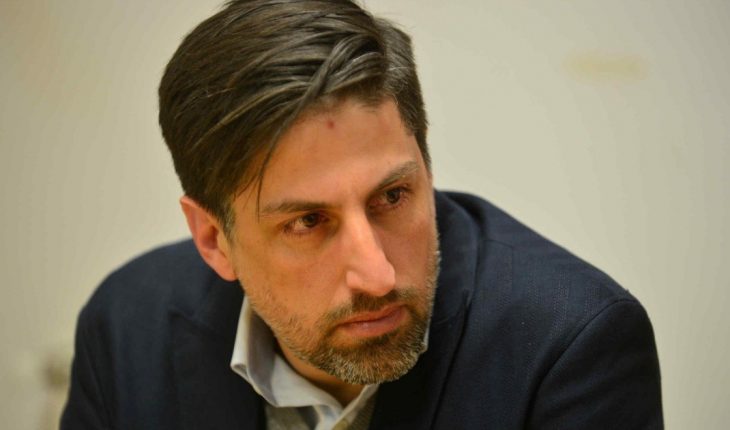 In dialogue with Radio10, Education Minister Nicolas Trotta explained that the government is “looking at the world to see the best response at this difficult time” and noted that “the City of Buenos Aires is the second least supporting jurisdiction for teachers.” When the president suspended face-to-face classes my children were also sad,” Trotta said, but asked to look beyond that. For the national official, the head of government of Buenos Aires, Horacio Rodríguez Larreta, “by pressure or mistake does not make the decision to address the problem of the metropolitan area”. But he clarified: “Larreta is Macri’s continuity in the City.” The holder of the educational portfolio added that “it is time for empathy and putting yourself in each other’s place,” but considered that instead former President Mauricio Macri or PRO chief Patricia Bullrich “pressured the Head of Government” who “didn’t have the courage to explain why he didn’t respect the ruling” ordering the suspension of face-to-face classes. Trotta also recalled that in personhood is not defined by his portfolio, but by “the epidemiological area” and called on the entire political arc: “I ask everyone to put aside differences and accompany the President’s decisions.” 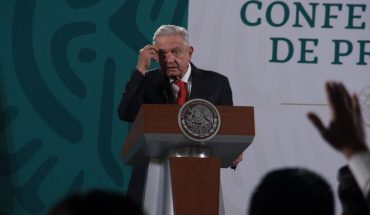 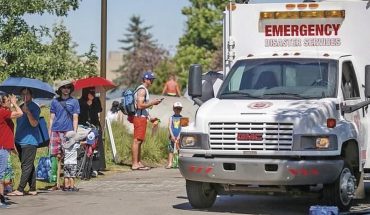 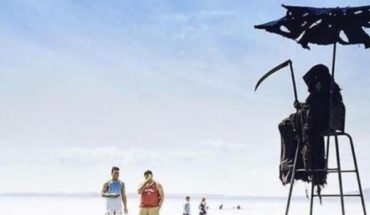