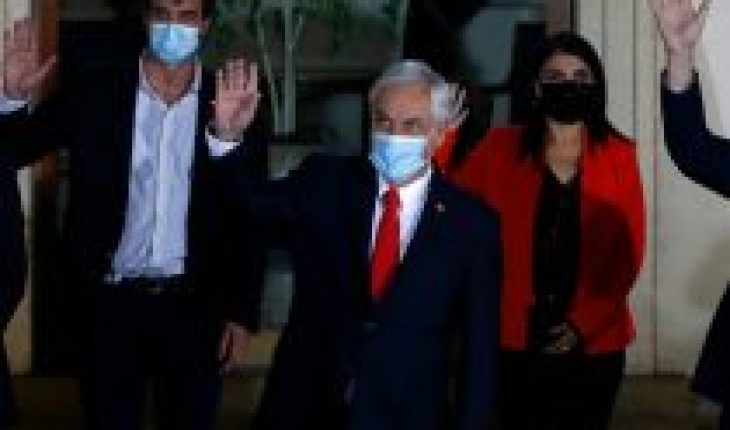 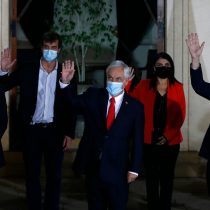 Finally La Moneda was played for presenting its own project of third withdrawal of funds from the AFPs, to try to overcome the deep political crisis in which it is plunged after having not reached if it wants to have a third of the support in Congress, which dispatched with a large majority in both chambers the initiative born from parliament.
In this way, President Sebastián Piñera bet on safeguarding his speech that points to the unconstitutionality of the project that awaits the resolution in the Constitutional Court, and at the same time, to put the opposition between the sword and the wall, forcing it to rule on the Executive’s proposal, considering the time factor.
Despite the tenuous enthusiasm in some sectors of officialism, palacio’s return of ram, which had ensured that for no reason would he present a parallel project, brought him immediate domestic costs, mainly with the party to which everyone described as more faithful to the Executive, Evópoli, who unlike his RN and UDI peers, had taken the leader’s side almost entirely.
Prior to the announcement of the head of state and through a statement, the party chaired by Deputy Andrés Molina, having declined the invitation to participate in the appointment in La Moneda noted that the presidential proposal “does not allow to give a definitive institutional channel to the fundamental problem, making available to the public a wide financing to Chilean families and preserving the resources of retirements that for decades of effort have saved thousands of Chileans.”
In addition, over the weekend, the opposition had priced a possible advance in the negotiations, aiming to enact the initiative already approved in parliament and withdraw the constitutional court’s request, a warning that ultimately had no echo in the palace.
The definition came after several meetings that toppled the government agenda at the government house on Sunday and which was attended by stellar guests, as were the presidential candidates of the sector, except that of former Finance Minister Ignacio Briones, who was redeployed with his party.
After holding a Sunday meeting in La Moneda with the political committee, parliamentarians of officialism, and the presidencies of Chile Vamos Joaquin Lavín, Evelyn Matthei, Sebastian Sichel and Mario Desbordes; President Sebastián Piñera argued that his proposal “solves many of the problems of the project that was recently approved by Congress”. The opposition’s initiative said it “condemns most retirees to lower pensions even than current ones that are already insufficient.”
The head of state insisted that “this project respects the Constitution and the rule of law.” He added that in the coming days “we will announce new measures for the IFE and the Middle Class Bonus.”
“This project is a better project because it takes care of the needs of families. It provides benefits to zero-balance quoters and establishes a mechanism to re-match retired planned savings, strengthening future pensions,” Piñera said.
Regarding the dialogue with the opposition, the Representative said that in the Government they have the will to converse “to find agreements that allow this project to be approved with the utmost urgency and to ensure that these benefits reach families during the first fortnight of May”.

Withdrawal Range: Quoters may withdraw a maximum amount from their individual accounts of 150 UF, equivalent to approximately $4.4 million, with a minimum of 35 UF, corresponding to $1 million.
Taxes: Only quoters belonging to the highest income 10% will pay taxes.
Withdrawal of funds: The initiative will provide for an additional contribution, in order to restore the withdrawal of your individual accounts. For the above, the monthly contribution will be increased by an additional 1%, which will be charged by the employer. In addition, the State will grant you another 1% in order to incentivize your withdrawal, with a cap of 0.3 UF, which will be integrated into each worker’s individual account. Those who do not make withdrawals will also contribute 1% with a cap of 0.3 UF in order to contribute to the improvement of their planned savings.
Zero balance bonus: The project will award a $200,000 tax charge bonus for quoterss that to date they had zero balance in their individual capitalization accounts as a product of withdrawals. According to active affiliate data as of February this year, the benefit may be received by nearly 3 million people who do not have funds in the capitalization accounts. This bonus will be deposited into such accounts, and may also be withdrawn by the quoter.
Lifetime Income: An advance will be granted for annuity pensioners, up to 10% of their technical reserve, with a cap of 100 UF ($2.9 million approx.). You will be deducted, with a cap of 10% of your Lifetime Income, until you find out the total amount of the advance. 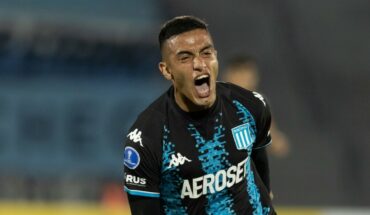 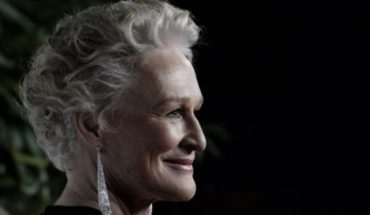 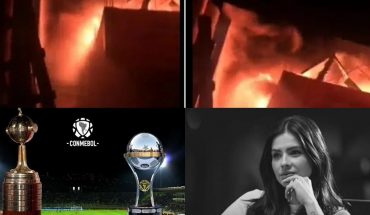