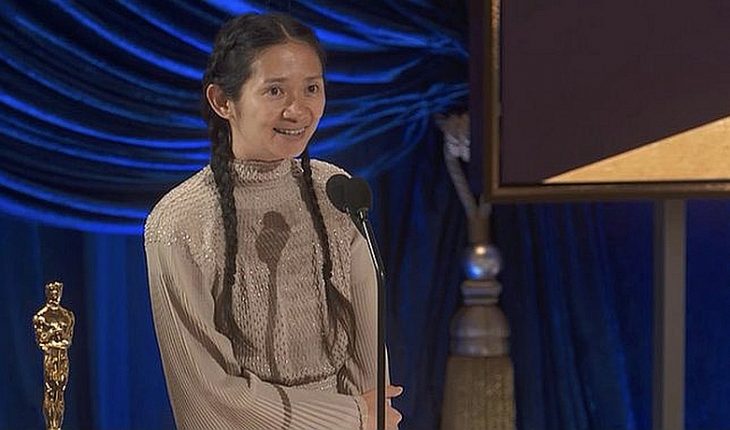 «I’ve always found kindness in all the people I’ve met, this award goes to everyone who brings out the goodness of the people they know, that inspires me to follow,» the filmmaker said on stage. Zhao recalled a proverb he learned in his native China, «all human beings are good when they are born,» during a simple speech that came seconds after her name was included as that of the second woman to win an Academy Prize for the best direction. Over the course of almost a century only five women had been candidates in this category, with Kathryn Bigelow being the only winner for «The Hurt Locker» in the first year 2010.La was Lina Wertm-ller for «Seven Beauties» in 1977, followed by Jane Campion («The Piano», 1994); Sofia Coppola («Lost in Translation», 2003); Bigelow («The Hurt Locker», 2010) and Greta Gerwig («Lady Bird», 2018). This was also the first edition in which two women competed for the award, as Emerald Fennell («Promising Young Woman») was also among the candidates. To shoot «Nomadland», Zhao not only directed Frances McDormand, but was also at the helm of a cast of novels that were interpreted to themselves before the cameras to recount his life as nomads removed from the US economic system. But it’s not the first time Since it premiered (and won) at the Venice Film Festival in September, the film has been consistently named one of the best films of the year by critics and its director has triumphed at the BAFTA, the Hollywood Directors Guild awards and the Golden Globes.At the Oscar Zhao has been imposed on Thomas Vinterberg («Another Round») , David Fincher («Mank») and Lee Isaac Chung («Minari»). The director also aspired to the award for Best Adapted Screenplay, which was eventually for debutants Christopher Hampton and Florian Zeller for «The Father». 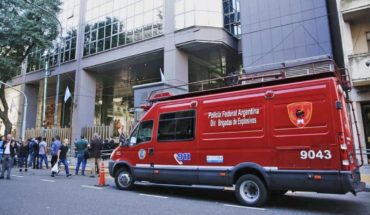 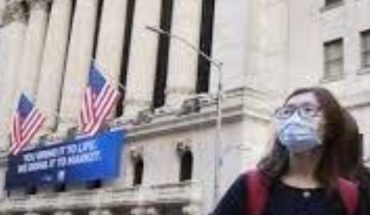