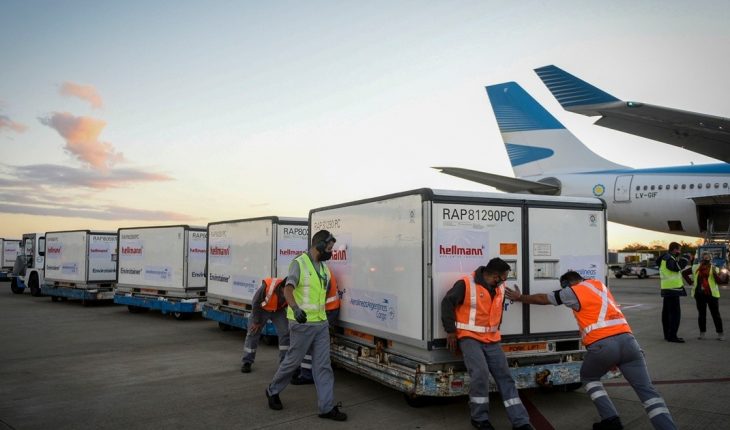 The second flight of Aerolíneas Argentinas landed on Monday at Ezeiza International Airport with 371,200 Sinopharm vaccines against the coronavirus and on Wednesday another plane will arrive to complete the total of one million doses. It is the second of three deliveries for Argentina to have one million doses of the Sinopharm vaccine manufactured in China. On Sunday came the first flight of the flag carrier with 384,000 doses and the remaining 244,800 will arrive in the country on Lufthansa flight LH8264 via Frankfurt.

In this operation, each vial contains one dose of the vaccine per box, which is why the volume of the load is three times higher and should have been distributed in the three detailed trips. Vaccine boxes produced by the China National Pharmaceutical Group Corp are packaged in containers called “envirotainers” which, according to the strict laboratory indication, can only be transported in the aircraft hold area. The Ministry of Health reported that the new doses against SARS-CoV-2 from the Sinopharm laboratory entering the country will be intended to complete the vaccination schemes already initiated, in accordance with the recommendation agreed at the meeting of the National Immunization Commission held last Tuesday and at the Federal Health Council held on Wednesday.

More than 371,000 doses of the Sinopharm vaccine have just arrived in the country. With this new flight we arrived to transport more than 2 million Chinese vaccines. We continue to work to be at the service of the country always. #AerolíneaDeBandera pic.twitter.com/dtNlo2dlu2 — Aerolíneas Argentinas (@Aerolineas_AR)
April 26, 2021

The Public Vaccination Monitor, which allows to follow in real time the inoculation process, shows that until this morning 8,701,508 vaccines had been distributed throughout the country, of which 7,214,704 have been applied: 6,341,959 of them correspond to the first dose and 872,745, to the second. 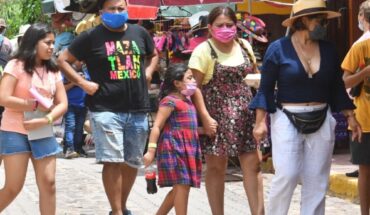 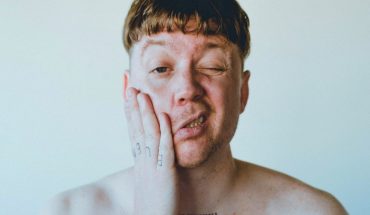 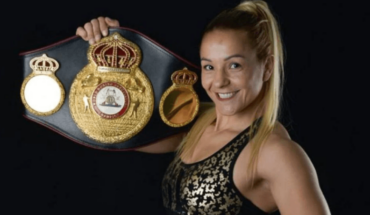