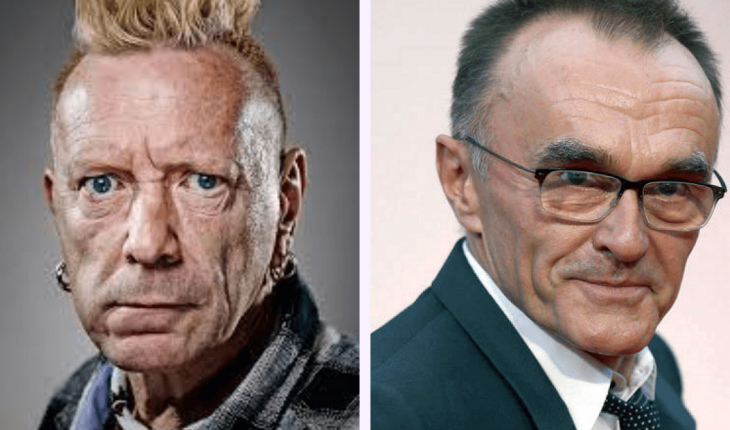 Biopic fever is the order of the day and the Sex Pistols are not left out of it. However, John Lydon, who knew the leader of the band, and singer of the band. He is furious at the making of «Pistols» the series that aims to tell in six chapters the short story of the band. Lydon referred to it as: «I think it’s the most disrespectful shit I ever had to put up with. They got to the point of hiring an actor (Anson Boon) to play me, but what’s that actor working on? Clearly not in my character. This can’t go anywhere but the court.»

The creator of Trainspoting, Danny Boyle, is the one who carries out the project and for him he summoned a great cast to impersonate the young musicians who in the late 70’s knew how to revolutionize an entire generation. However the singer said he is seeking legal advice to sue the production team, as he was not asked for participation or permission.
«It’s a disgrace… If you corner me like a rat, I’m going to go down your throat. I’m against some corporations that want to take over everything.»

«Sorry, you think you can pass me over, but that’s not going to happen,» he said. «Not without a big, huge fight. I’m Johnny, you know? And when you interfere with my affairs, you’re going to get a bitter ending,» he warned. And he ended menacingly: «It’s a disgrace. If you corner me like a rat, I’m going to go down your throat. I’m against some corporations that want to take over everything.» On Lydon’s displeasure, from the production side they commented that from the beginning they tried to communicate with Jhony, but that access was denied to them. Anyway, the series will specifically address the story of the band’s guitarist, Steve Jones. Whose fame definitely grew with the Pistols but he went on his own path in music and had his own album ‘Mercy’ (1987). These six episodes will be based on the biography written by the musician: Lonely Boy: Tales From A Sex Pistol. In addition, the production will feature at least 4 of its hits like «God Save The Queen (She Ain’t No HUman Being)», «Pretty Vacant» and «Holidays In The Sun»? The actor Toby Wallace recognized by the film Babyteeth (2019) will bring to life guitarist Steve Jones, on the other hand we will have Maisie Williams recognized as Arya Stark in Game of Thrones, will play Pamela Rooke who is the icon of the British punk movement.

Anson Boom actor of ‘1917’ (2019) will be the leader and vocalist of Sex Pistols, Johnny Rotten. Louis Partridge recognized for his role in Enola Holmes will give Sid Vicious, Jacob Slater as Paul Cook, Fabien Frankel as Glen Matlock, Dylan Llewellyn as Wally Nightingale, Emma Appleton recognized for her role in The Witcher will be Nacy Spungen.

First images of the series «pistols»

The series will have its counterpoint with the hit «The Crown» as the musicians have always declared themselves against the Crown and have composed their biggest hit directly dedicated to Elizabeth II. It will be entertaining to see the counterpoint of both.

First images of the series «Pistols» 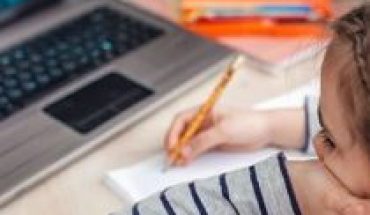 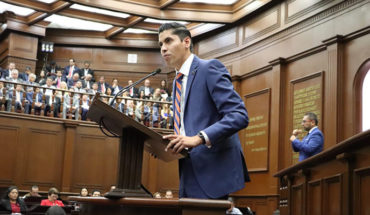