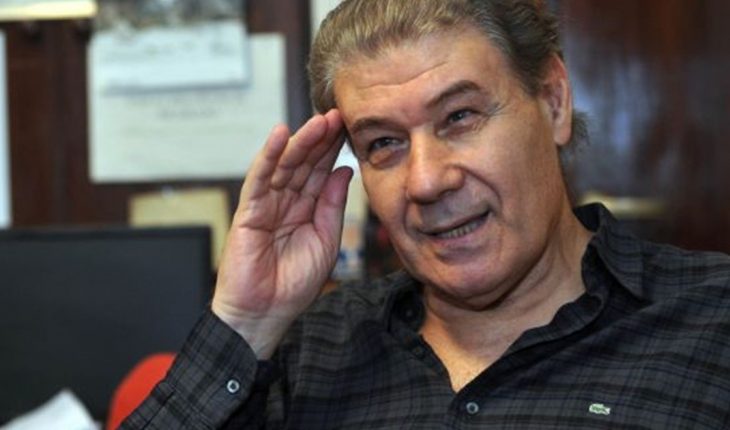 After the 20th of March he tested positive for coronavirus and was admitted to bilateral pneumonia, Victor Hugo Morales’ last swab came back negative, so he is already recovered. He announced this in his program at AM750, where he spoke Jorge Alejandro San Juan, infectologist at the ALCLA clinic and the person in charge of breaking the news, and confessed to being “happy and excited.” Negative is now a good word,” the journalist said. “I think a lot of people should be aware that after the coronavirus we look very bad and that a lot needs to be done for recovery.”

This news surprised both their own and others, as on Monday this week, despite having realized their return to radio driving without oxygen assistance, Morales, 73, was still showing positive in the swabs.” Can you believe that a doctor came in here and told me that I still had the swab they made me when I entered (the sanatorium) is positive?” he said, at the time, outraged. “I mean, I’m still inhabited in some way by the COVID. He’s not gone. He’s dead inside me or he’s there. It’s a very striking thing, and the truth is that it gets heavy on the subject. I tell you because… it’s a setback.” But it wasn’t: this Wednesday his test showed the negative that both he and his loved ones expected and now all that remains is to make the proper recovery.
In this note: 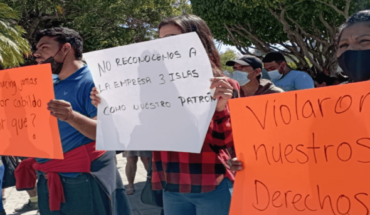 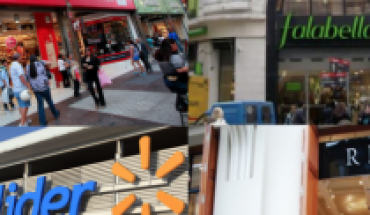 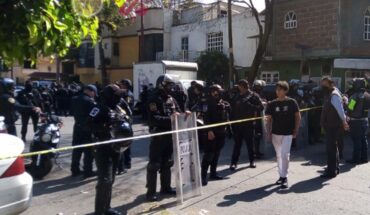