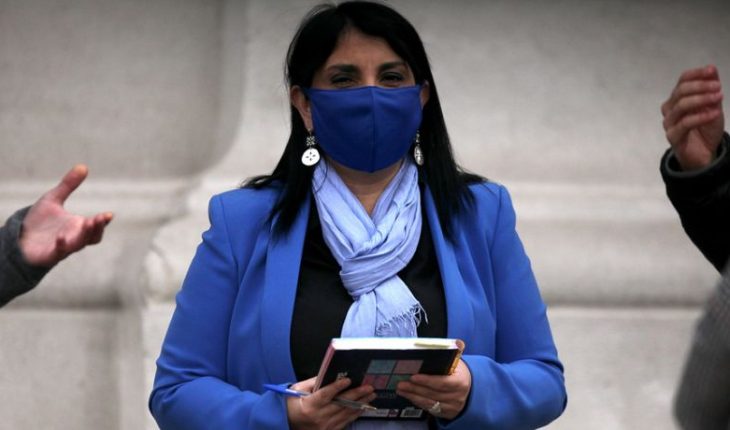 Social Development Minister Karla Rubilar said, after revealing that she had an «human and open-hearted» conversation with President Piñera, that «we are here, trying to do the best we can.»
The sayings of the Secretary of State occurred in the morning Welcome of Channel 13, and after the defeat of La Moneda to the TC, which refused to accept the request against the third withdrawal approved by Congress. Last week, he speculated with an eventual resignation from Rubilar in office.
Asked whether she actually wanted to leave office, prior to the government’s decision to turn to the TC, Rubilar said that «I have tried to convey that over the past week, which is something that is real, I had a conversation with the President, well humane, well open-hearted.»
Immediately, and after clarifying that she could not deliver details of that talk, the Minister for Social Development raised that «it is very relevant to say that the conversation has been frank, as it always has been with the President and we are here trying to do the best we can.»
In addition, the Minister assured that she «fully adhered to the decision to submit the request to the TC». 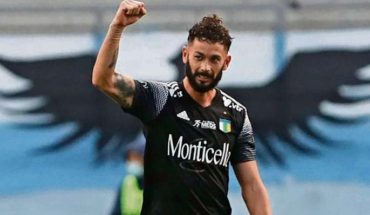 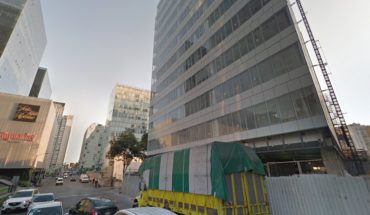 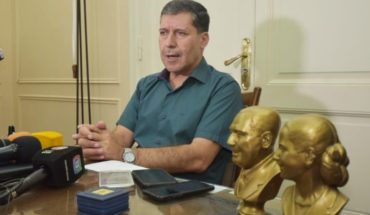