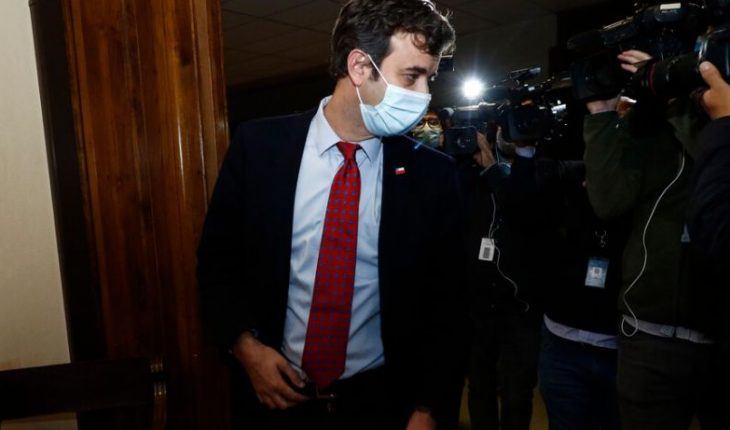 21:06
As confirmed by the Minister of the Segpres, Juan José Ossa, it is an initiative complementary to what has already been approved by the National Congress and promulgated by President Sebastián Piñera, which seeks to award 200 thousand pesos to 3 million members.

Following the enactment of the project approved by Congress that will allow a third withdrawal of 10% of AFPs, the government announced that “soon” the proposal will be entered to go in support of those who do not have funds in their accounts. It is a $200 thousand pesos bonus, which was initially proposed by La Moneda as part of the side project that President Sebastián Piñera wanted to carry out. The letter was finally withdrawn after the constitutional court (TC) ruling which declared the request seeking to rein in the parliamentary initiative inadmissible. In this way, it was the Minister of the General Secretariat of the Republic, Juan José Ossa, who confirmed the action that would complement the third turn of planned savings. “We will soon enter the supplementary bill to the last planned savings withdrawal approved at the National Congress, so that the 3 million Chileans who were left without funds receive the $200,000 peso bond proposed by the Government of Chile,” he said through his Twitter account. 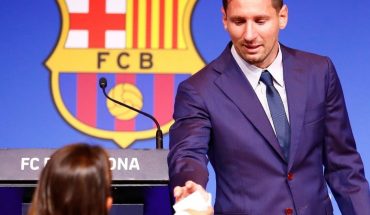 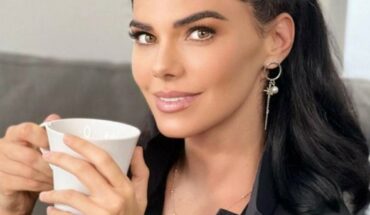 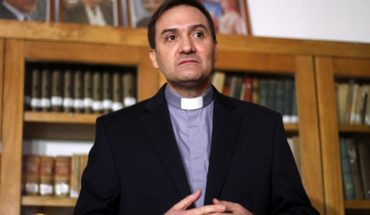