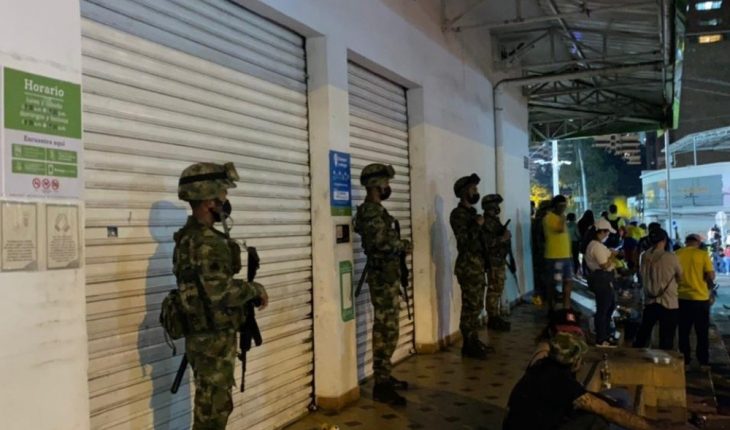 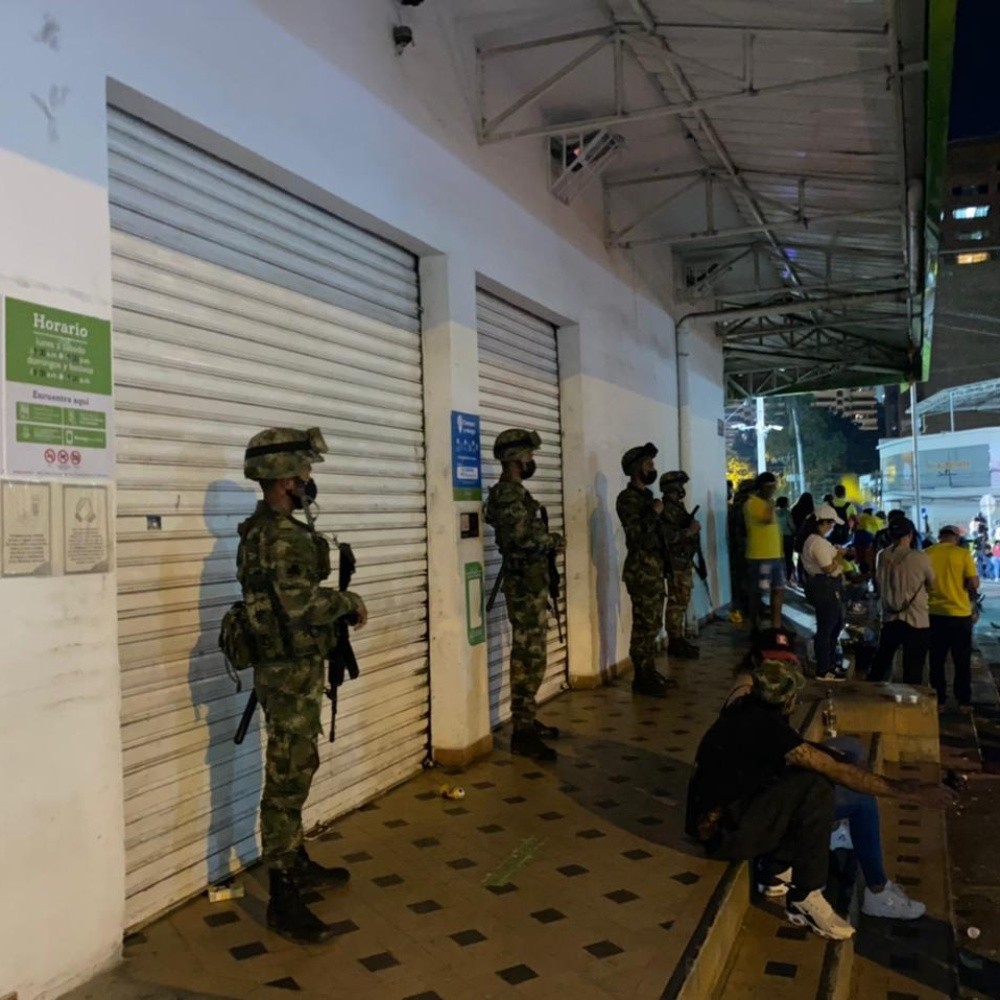 Colombia.- This Saturday the constitutional president of Colombia, Iván Duque requested the support of the Military Force, to mitigate the widespread protests that have been undated in different localities of the Central American country that have been promoted as he repudiated the recent tax reform. This was made known by the Colombian representative, during a statement at the Casa de Nariño where he ensured that military support would be maintained until “serious events cease” and the disruption of public order.
Stay informed about what matters most to you

“The figure of military assistance will remain in place in urban centers where there is a high risk to the integrity of citizens and where it is necessary to use all the capacity of the State to protect the population, is enshrined in the Constitution and the law, and will be maintained,” said Duque.Read more: 93-year-old Granny and in a wheelchair crosses the border into the United States to seek asylum His statement arose after Colombia was involved in consecutive protests, in the city of Cali and Bogota as well as in other locations for four consecutive days to demand a response to the tax reform promoted by the administration of Ivan Duque.During his speech, the representative noted that today they developed various demonstrations in different parts of the country, which shows that his government lets people move and freely manifest itself endorsement that work will be carried out to guarantee the right to peaceful protest. citizens’ safety.” My obligation as president of the Republic is to guarantee the right to peaceful protest, but above all to ensure the safety of our fellow citizens,” he said.

They catch a man flying over a giant drone 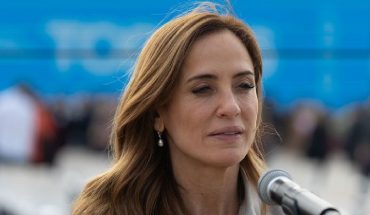 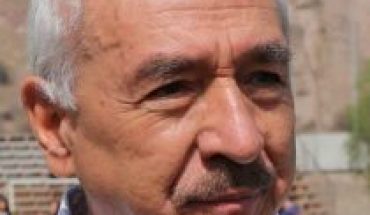 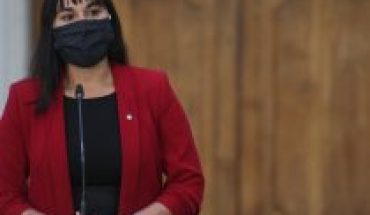 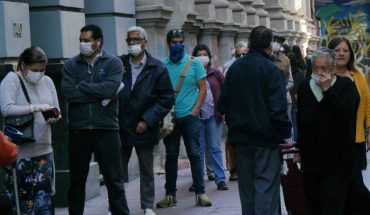