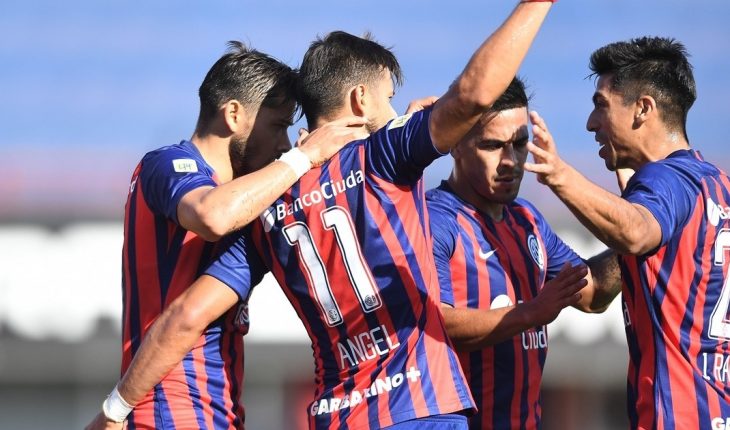 On the afternoon of this sunny autumn Sunday, a new meeting was held at the New Gasometer, with the arbitration of Silvio Trucco, who gave the start of the match. Over the course of the first half, it was the home team who managed the match and who opened the score at 26′, after Trucco scored a penalty in the foul of Wilder Cartagena, player of the tomba, Juan Ramírez, a penalty that pateria Oscar Romero to leave on the floor the goalkeeper Juan Espínola.But mendoza’s team did not stand still , for the rest of the first half he sought the tie, which he failed to find. During the second half, San Lorenzo found himself against the ropes in several cases, where Torrico managed to find the ball in the right moments, making him the player of the match
The cyclone had his chance to close the match when the referee scored a second penalty, which Angel Romero failed to get right. This result left San Lorenzo in second place in Group A, with the chance of qualifying for the quarter-finals. Remember that the crows will receive this Thursday 6 at 21:30 hs, the Paraguayan team October 12, with which they will play the 3rd date of the Copa Sudamericana. 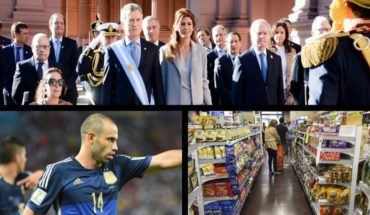