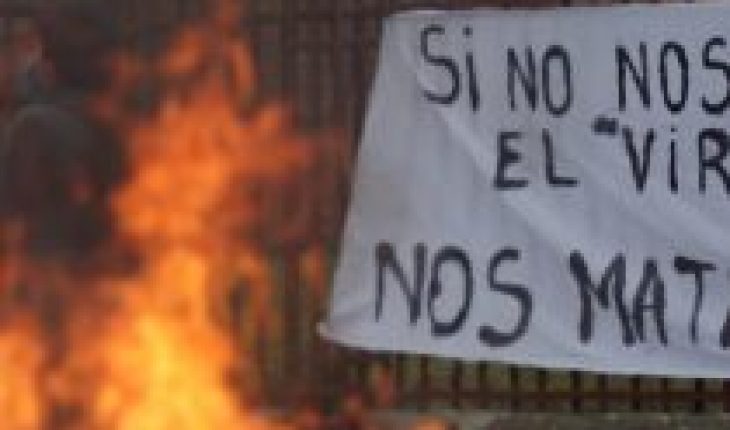 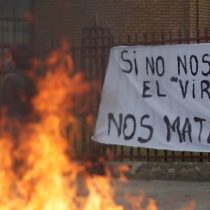 A country of 17 million souls that leaves 5 million without a pension is not a country. A country in which its opposition politicians compromise what they cannot give is not a country. A country to which a yes is answered with a no simply because yes, it is not a country. A country that doesn’t care about its constituent process is not a country. A country that does not cultivate the public, the ordinary, is not a country. A country without a future is not a country.
Today there is a great national task, which is not of the government on duty, it is not up to Piñera, for which the chascarros and ironies do not serve, which ridicules the entrenched patriotic cynicism, which admits no falsehoods, idealizations or fanciful purposes. Today there is a goal for contemporary heroes, most necessarily anonymous, as it always has been and will be. Today there is a cane of representation to lift, a speech to guide, a roadmap to write, looking only forward, without rest. Today we must create that future that does not exist for millions of people displaced by history, migrants and not, what matters. We are all nomads finally in some way, in some past line, of some lost war, of varied colors such as sugar and the light of the prisms that blind, as blind we are in the present moment.
Today there are political adversaries, unfriendly and hateful neighbors, but nothing more. Today the enemy is another. It is more adverse, more labile, more poisonous, more effective and deadly. We must discover it to know what «crest» to do, how to pay the pensions that have been lost, how to avoid the misery of a generation of old people caught in maturity by an unexpected backhand, from shear blade to vena cava. Today we must think in terms of state, not government, not running breezes or flying sand. Today, not tomorrow.
Tomorrow it will be passed soon, after vaccinations, common pots, overcrowding, non-pension and neo-slavery to work to the grave, of the island Chile again, but sunken island in the Aegean, of neo-Atlantis, something that was rutile, a corpse of jaguar, a demented cougar in the psychiatric zoo of dissected animals, without possible return, for at some point they arrived too late and lost the train , airplane, satellite, correspondence, phone call, sense of being experience in time.
Maybe it’s too late, too late, and we can just let the cold of the long night come. Or we can also sit down and think, to dialogue, to talk about what is possible to do together, perhaps, stressed adversaries, with the right to us off, to make snapps and to make unforerections. Today is a moment that requires generosity, certainly demanding for the most powerful. Today is the time to respond to the future with an affirmation, knocking on your door, taking your opportunities and challenges, as a country, that is, united and diverse in the same cocktail. Today we must give the answer, not tomorrow. 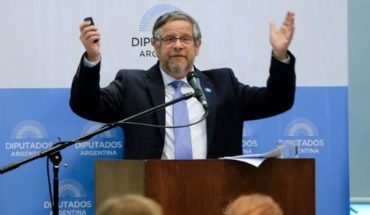 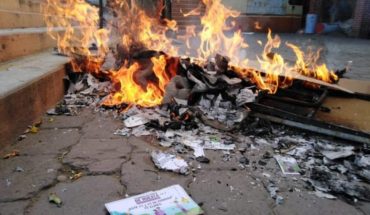 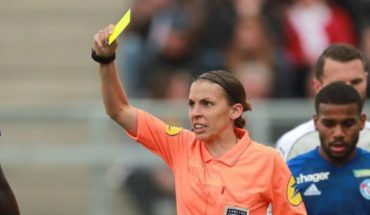