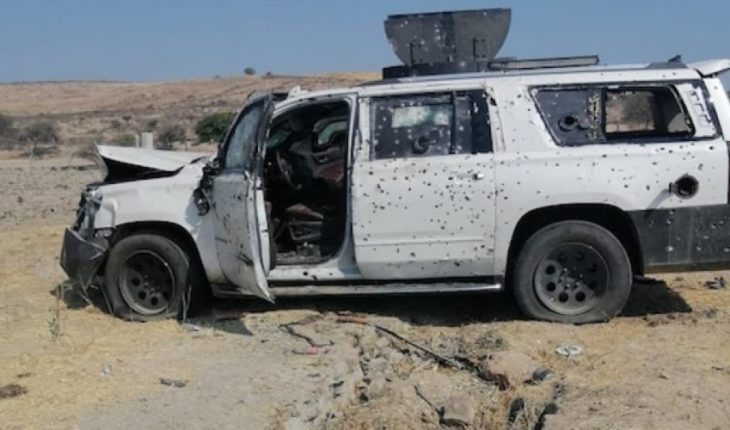 In Teocaltiche, Jalisco, there are 600 villagers who so far fled their homes, in search of help, following the confrontation that occurred on May 7 between the Jalisco Nueva Generación Cartel and the Sinaloa Cartel in the area.
The Jalisco State Human Rights Commission (CEDHJ) explains that these inhabitants correspond to the communities of El Saucito, Rancho Mayor, Rancho El Salto, Agua Tinta, Los Pocitos, Los Sauces and El Rosario.
While the governor of Jalisco insists that this displacement occurred «in the face of threats of possible confrontations people left as a precaution, there was no displacement», but the advocacy explains that it is largely due to the disappearance of three people in the community of El Saucito and the escalation of violence in the area, as criminal groups try to break into the communities.

This situation forced the inhabitants to first travel on their own to the parish of Divino Salvador, in the community of Mechoacanejo, in the same municipality, where they received asylum and food.

I came to Teocaltiche to give a message of support to its people, but also a clear and forceful message to organized crime that tries to steal the peace of mind of Jalisco and that will not intimidate us. Listen and pass the word: pic.twitter.com/e5hfQHPqVF
— Enrique Alfaro (@EnriqueAlfaroR) May 10, 2021

Now, three days later, most went from the parish to taking refuge with relatives, acquaintances or people who opened their doors and live in different communities of the same municipality or in nearby municipalities such as Villa Hidalgo.
That is why the advocacy refers «it is impossible to identify (those affected) in one place» and the number of 600 displaced, is due to a tour of the area, where the neighbors explain that families and how many are those who left the site.
Until yesterday Sunday, the parish of the Divine Savior recognized local media that it sheltered 376 inhabitants, of whom 100 are children.
The City Council of Teocaltiche refers that assistance is provided to those affected through the municipal DIF, but ceDHJ insists that if the displacement continues, housing, services, employment and education will need to be provided to those affected elsewhere.
Promise security strategy
Currently, municipal police are disarmed by signs of alleged abuse, excesses and irregularities by uniforms. And the municipality is served by the State Police in coordination with the Army and the National Guard.
This Monday, the governor went to the site to ensure that «a permanent base of operations will be installed in the municipality in coordination with the army and the National Guard, so that there is a surveillance scheme» in the seven affected communities.
Enrique Alfaro emphasized that «we will not bend our heads» and that affected villagers will be helped with food and medical services.
This municipality is not the only one affected by the violence and dispute of the territory by organized crime cartels. CeDHJ itself reports that the municipalities of Encarnación de Díaz, Lagos de Moreno, and Ojuelo, which are also located in the north of the state, are experiencing an escalation of violence.
Animal Politics published a complaint by the inhabitants of the Wixárika Zone who are besavered by criminal groups with the installation of detentions on the only land route to reach the area and which is essential for the exchange of food.
What we do at Animal Politics requires professional journalists, teamwork, dialogue with readers and something very important: independence. You can help us keep going. Be part of the team.
Subscribe to Political Animal, receive benefits and support free journalism #YoSoyAnimal. 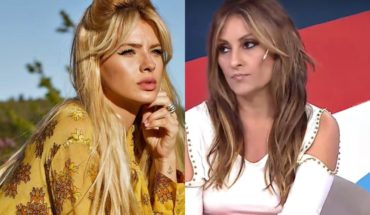 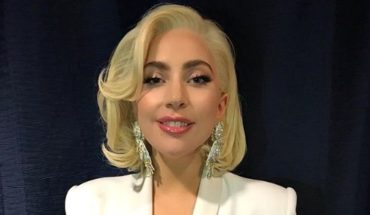 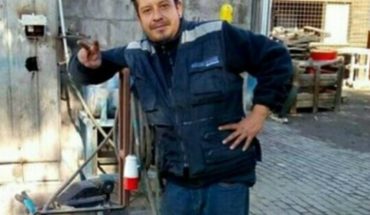