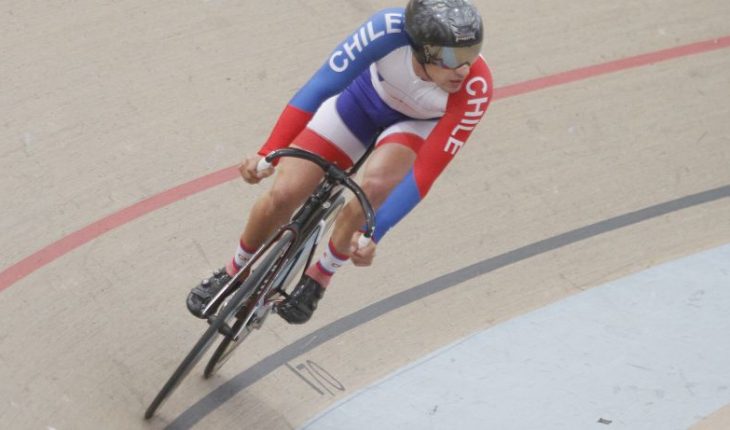 The Minister of Sport, Cecilia Pérez, expressed her sorrow on Tuesday for the death of the outstanding national cyclist Cristopher Mansilla, at the age of 30 as a product of the coronavirus. The sprinter from Punta Arenas had an outstanding sporting career both nationally and internationally. He won three gold medals, two silver and three bronze medals at the Pan American Cycling Championships in which he participated. In addition, the national madison event team was a world-class track player in 2012 and part of the team that qualified for the London Olympics in the Omnium event.» We deeply regret the departure of our beloved cyclist Cristopher Mansilla, who left us last night at just 30 years old,» wrote the Secretary of State on social media.» A big hug to his whole family, his loved ones and his people in Puerto Natales. We will remember it forever with great affection,» he added. Team Chile, meanwhile, joined the condolences for Mansilla’s death. «We regret the sensitive passing of Christopher Mansilla, a prominent cyclist of only 30 years old and who was a multiple Pan American medalist. Our condolences to his family and friends,» he wrote. The former Chilean Olympic athlete and who was Minister of Sport between 2016 and 2018, Pablo Squella, expressed his sorrow at the departure of the outstanding pedalboard. «Rest in Peace Christopher. My condolences to your family and close friends. Terrible loss of a young Chilean sportsman,» he said. 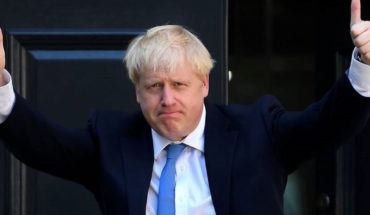 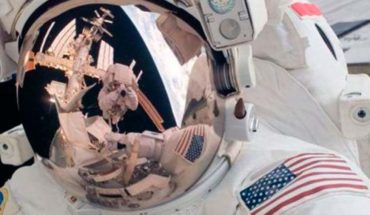 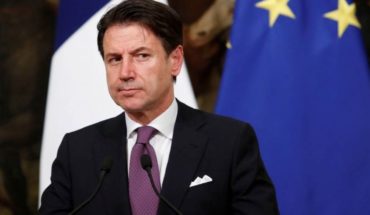