Since the start of confinement over the COVID-19 pandemic , which led to the suspension of face-to-face classes – 207 public schools have been vandalized, capital authorities reported.
Among the main affectations are broken glass, theft of school supplies, theft of bath cups, burning of objects and graffiti.
Read: Private school staff will be vaccinated at the same time as public; this is the process

Iztapalapa (69), Venustiano Carranza (18), Coyoacán (15), Tláhuac (15) and Gustavo A. Madero (14) are the mayoralties that report the largest number of vandalized schools.
According to Humberto Fernández, holder of the Federal Educational Authority at the CDMX, in all cases the corresponding complaints were filed in the CDMX Attorney General’s Office.
The official explained that schools have deteriorated because they have remained closed for more than a year. In the case of schools with greater damage, the Ministry of Works will take care of your attention and recovery with the budget that is already available.

The head of government of the CDMX, Claudia Sheinbaum, reported that from the third week of May educational communities will be able to perform cleaning tequies that will volunteer, will be able to participate staff of mayors, education sector and mothers and parents.
Prior to returning to school, it is planned to install sinks, wash tubs, prune trees, and install prototype kitchens.
What we do at Animal Politics requires professional journalists, teamwork, dialogue with readers and something very important: independence. You can help us keep going. Be part of the team.
Subscribe to Political Animal, receive benefits and support free journalism #YoSoyAnimal. 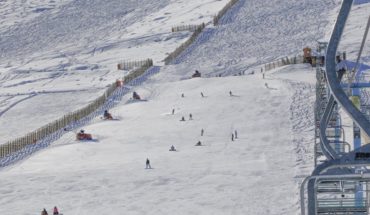 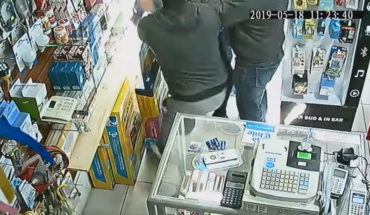