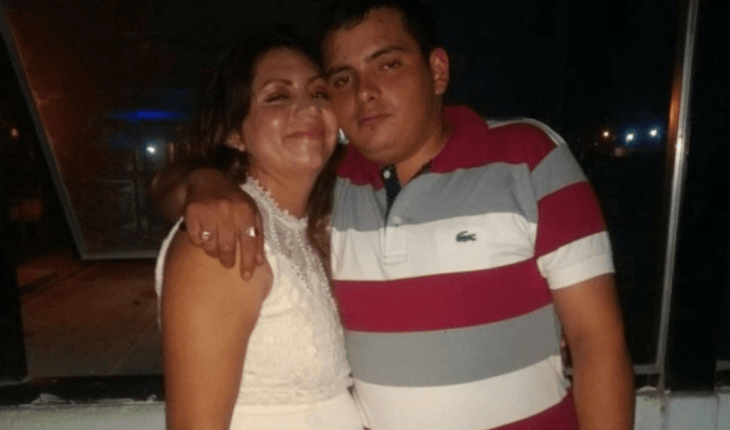 A 22-year-old man was charged with the femicide of his pregnant partner, shot in the head last Monday. The fact happened in the city of Banda del Río Salí, in Tucumán.Se it is Braian Joel Ignacio suspected of murdering Daiana Gabriela Juárez who was his partner and mother of his two children of 3 and 6 years. In addition, the autopsy determined that the woman was two and a half months pregnant.

At the scene of the crime were the couple’s two children. In fact, Ignacio told police officers that the shot that ended Juarez’s life was fired by his three-year-old son: «I didn’t go, the creature missed the shot,» he said at the time of his arrest. However, investigators suspect it is an alibi and prosecutor Carlos Sale accuses him of «murder aggravated by bonding and femicide» and requested his pre-trial detention for presenting a risk of escape. Femicide
The event occurred on Monday at noon hours when the couple’s neighbors heard a gunshot coming from their home in the August 23 neighborhood. After lying at the site they found the young woman lying on the verdict, shot in the head. Next to her were her two children. Meanwhile, Braian Joel Ignacio was on the run. That’s why the neighbors alerted the provincial police, and within hours of femicide, Homicide Division troops found and arrested Ignatius.

According to the hypothesis set out by the prosecutor, the accused «exercised gender-based violence over Juarez and after a strong discussion, would have shot the young woman in the left ear area,» resulting in her death, after which she escaped. Natalí Zelaya, the victim’s close friend, told local media: «The creature cannot even lift a large weapon. It is impossible and will be checked with the expertise. He was the one who came and shot him in the sien while Daiana was lying down. Neighbors heard them fight before the crime,» he told La Gaceta.De anyway, in the face of Ignacio’s accusation of his three-year-old son, prosecutor Sale asked the Child Defender’s Office for intervention, requested a gunpowder study, and a Gesell camera with the children «to clarify the circumstances of what happened.» 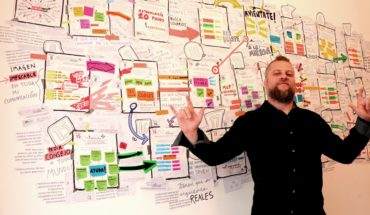 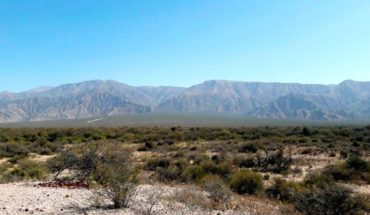 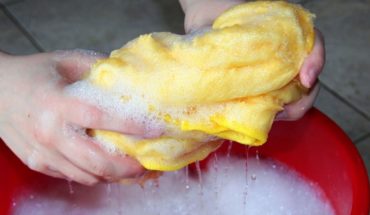