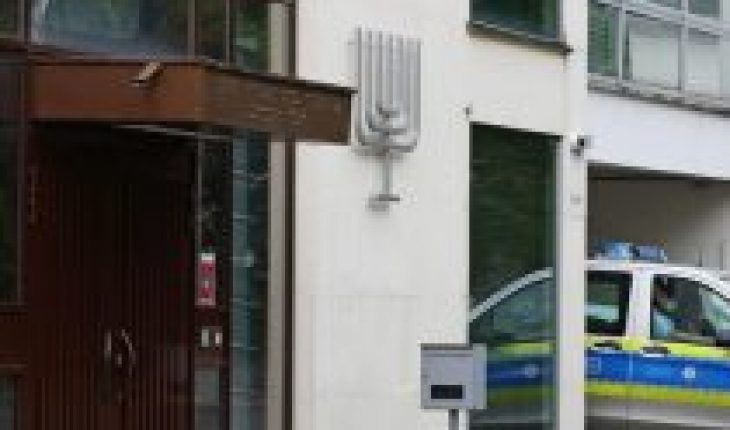 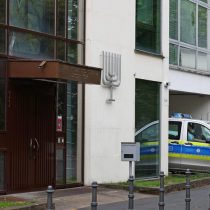 A senior official of the European Commission reported on Friday (14.05.2021) attacks on Jewish communities and spaces on the territory of the European Union, which he called “a clear manifestation of anti-Semitism”.
Margaritis Schinas, Vice-President of the European Commission responsible for promoting the European way of life, urged EU Member States to act and called for “remain vigilant” against such demonstrations.
Netiqueta: an invitation to dialogue
“Deeply concerned about recent attacks on Jewish communities and facilities in the EU. They are a clear manifestation of anti-Semitism that must be strongly condemned,” Schinas said on Twitter. “We support our Jewish communities and ask our Member States to remain vigilant for their safety,” he added.
Germany and France also oppose anti-Semitic mobilizations
The AFP news agency reported that Schinas stated that his message on Twitter was a response to reports of hostility against Jewish communities in Germany, Austria, Spain and the United Kingdom.
Previously, Chancellor Angela Merkel’s spokeswoman had warned that Germany would not tolerate anti-Semitic demonstrations, after protesters burned Israeli flags in protest against violence in recent days in Gaza.
France, for its part, banned a pro-border protest march that had been planned for Saturday. 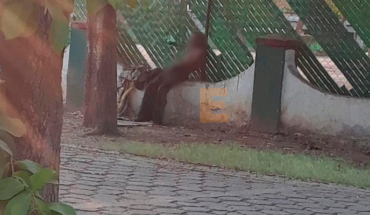 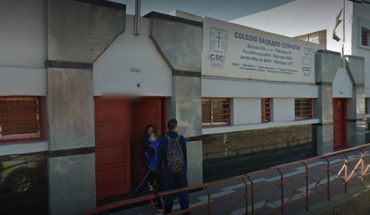 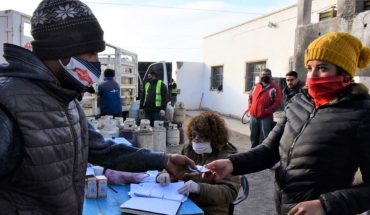