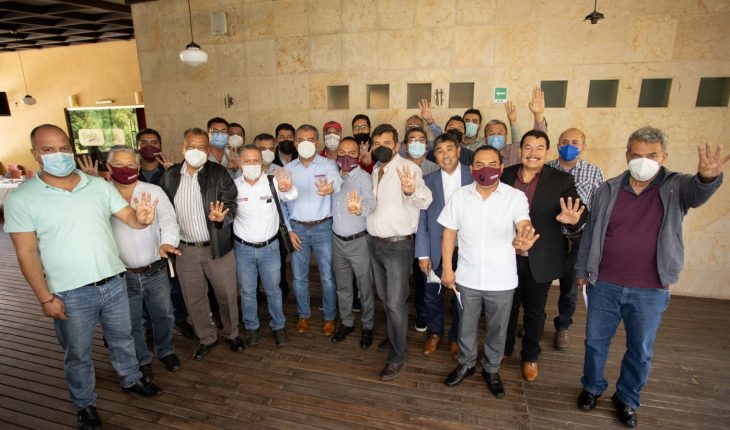 Maravatío, Michoacán.- We will not endure any more authoritarian, callous and corrupt governments in Michoacán, we will close the passage, he said, the state president of Morena, Raúl Morón Orozco, in a rally held in the center of the municipality of Maravatío, where, also qualified as paramount for obtaining the gubernatura, the conquest of the east of the entity, so they informed it in a statement.
Raúl Morón placed as essential the support of the people, to strengthen the nation project that works since the presidency of Mexico, Andrés Manuel López Obrador, through the vote in the next elections, in order to cut short the possibility of returning to the old regime, plagued by corruption and abuses against people.
He said that Morena’s project, of the Fourth Transformation, proposed to restore the country’s wealth to the people’s joy, to increase welfare indicators, so that all Mexicans, and in particular Michoacans, could live with dignity and peace.
He called on the inhabitants of Maravatío to give the mass vote for Morena, in order to bring Alfredo Ramírez Bedolla to the governorship; Mario Pérez to the municipal presidency; Margarito Fierros to the federal provincial council of District VI and Ignacio Montoya to the local provincial council by District III, so the project will be a reality, he said. 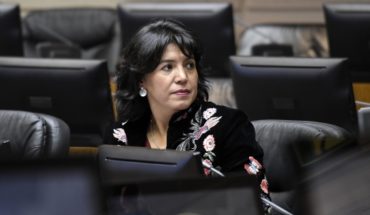