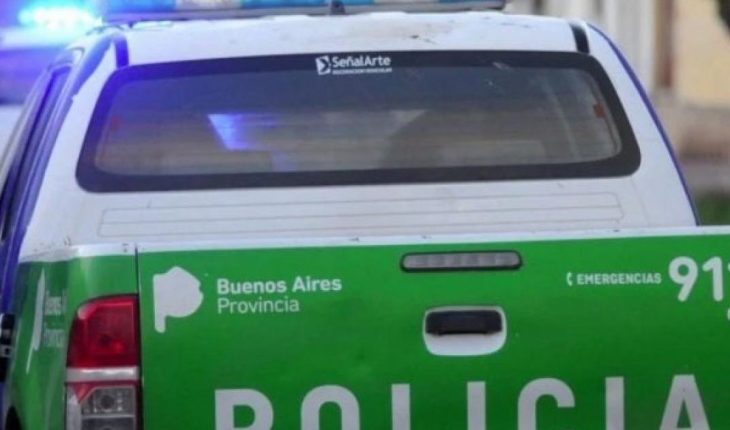 A Bonaerense Police officer was killed in Mar del Plata on his way with another uniformed comrade to disrupt an alleged clandestine party and chase the offenders. The event occurred this Sunday morning, when a 911 call warned police personnel about a clandestine house party. Faced with this situation, Diego Rosales, 30, went to the place with another agent and when he reached the intersection of Jorge Newbery and Pesquero Narwal streets, in the Parque Estrella Maris neighborhood, they observed that a group of young people leaving that illegal meeting attacked a taxi driver with stones.

According to the first hypothesis of the events, the policemen began to pursue the young people who sought refuge in a house located at Calle Pesquero Quovadis at 3700. Rosales and his companion entered the site but, in doing so, a 69-year-old man, who owns the house, assuming perhaps that it was an attack on the youth or his home, fired a shot. The projectile hit the body of Rosales, who was seriously injured. Immediately, several mobile phones arrived at the site and although they urgently transferred the injured person to the Private Community Hospital, doctors could only see the death.

Diego Rosales was 30 years old and on his way to defuse a clandestine party in Mar del Plata. Photo: NA

The owner of the house, identified as Amílcar Morán, was apprehended for the crime of «Homicide aggravated by the use of a firearm», although the unique characteristics of the fact could lead to its release in the coming hours. The case is investigated by Mar del Plata prosecutor Alejandro Pellegrini, while juvenile justice charged one of the youth with a violation of address. 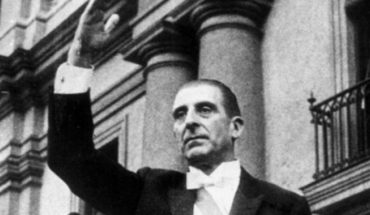 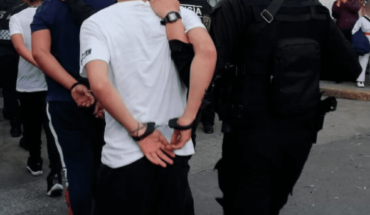 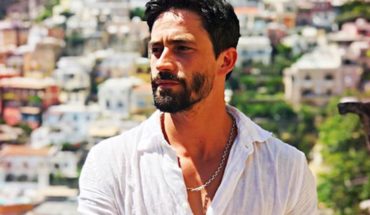 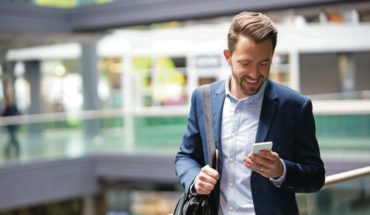