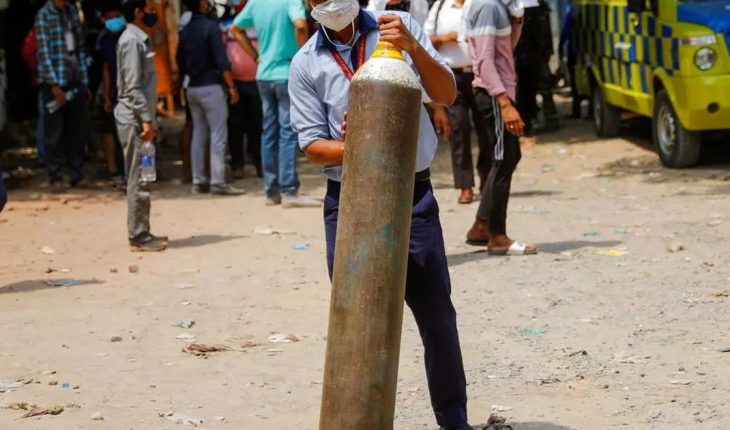 On Tuesday, India has surpassed 25 million cases of coronavirus since the onset of the pandemic. There are two disparate data that shows the evolution of the pandemic in the Asian giant: in recent weeks, contagions began to fall, after recording days with more than 400,000 infected; however, the number of deaths remains above 4,000 and in the last day he again set a new record. In the last 24 hours, 263,533 cases were reported, the lowest level of contagion since 20 April last. In total, the country accumulates 25.2 million confirmed cases of Covid-19, and ranks behind only the United States, the most contagious country with 33 million positives. The latest epidemiological report confirms the downward trend in the amount of contagion recorded in recent days, in a country in a serious health crisis by the second wave of the virus.As the result of the deaths appears: in the last 24 hours, India added 4,329 deaths – record number – and the number of fatalities amounts to 278,719 (behind only the United States and Brazil). Despite the optimism that sparked the decline in cases, experts point out that official figures do not reflect the actual situation of the pandemic and warn that the number of deaths could be much higher. In this context, «the world’s largest vaccination campaign» appears as the main outlet for this crisis. The Asian country has already applied more than 180 million doses. However, the rate of inoculation remains lower than expected. In India they have the Covishield vaccine, from AstraZeneca, which manufactures the Serum Institute of that country, and Sputnik V, imported from Russia.Several states reported the shortage of vaccines, even though the Indian government ensures that there are sufficient doses. For its part, New Delhi announced monday that it will have to stop inoculations among the population of 18 to 44 for this reason. 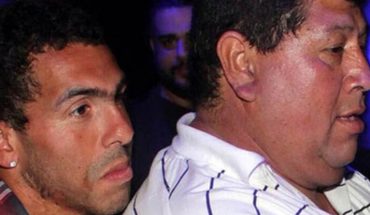 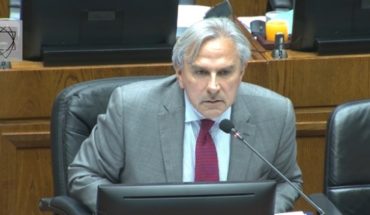