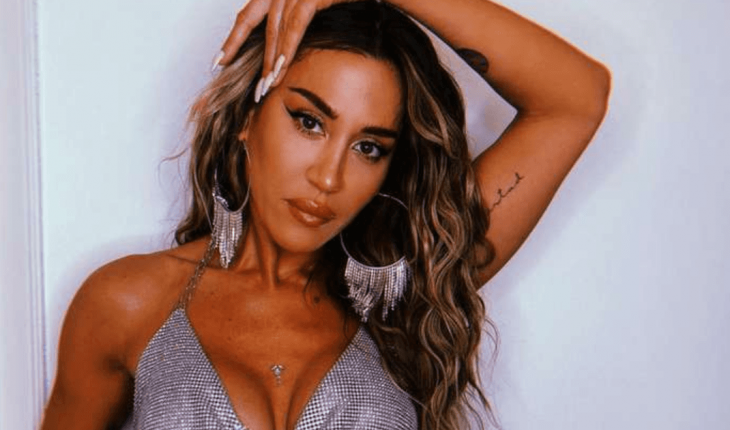 Today marks the 34th birthday Jimena Baron, one of the artists who, despite her young age, owns an extensive and successful career: she was part of many film and television successes and made her time on stage with great themes of her own authorship.

Loved by the public, her life is not left out of scandals but, true to her style, Jimena often takes it with humor and laughs at her own screw-ups. Today she turns 34 and we celebrate with her by taking a brief review of her work as an actress and singer. She dabbed in film at the age of ten when in 1998 she played the starring role of little Aneta in the film El faro alongside none other than Ricardo Darín. The following year, Baron won a Silver Condor Award as a Revelation Actress.

From then on he would begin his participation in several national strips. In 1998 and 1999 she made her television debut with the hit soap opera Gasoleros. For her performance she was nominated for three consecutive years for the Martín Fierro Award for Best Child Actress, winning it on one occasion. Then he would be part of Calientes (2000), El sodero de mi vida (2001), Son amores (2002-2003) and Los Roldán (2004-2005) in which he gave life to María Roldán, the daughter of Tito Roldán played by Miguel Angel Rodríguez.

2004 was a special year for Jimena: she was 17 years old and chose to live a year in New Zealand. “I left to feel normal, to feel like I was like my peers, like people my age. Besides, at 16, I had gone to live alone and I had always done well,” she confessed in an interview. On his return he continued to work and participated in For Love for You (2008) and between 2009 and 2010, he played the character of Esperanza “Hope” Bauer in cris Morena’s youth series, Almost Angels. In 2011, he returned to work for Pol-Ka on the series The Only Ones (2011). That same year she participated for the first time in dancing for a dream and showed that in addition to being an actress she was an excellent dancer.

In 2012, he appeared in the novel Sos mi hombre and that year he earned a nomination at the Tato Awards. A year later Jimena moved to Rome, Italy, with her boyfriend footballer Daniel Osvaldo, the father of her only son named Morrison. “Momo” is almost a star like her mom thanks to her funny social media appearances. In 2015, the couple returned to Argentina and that same year ended their relationship in a process that was very media. With his return to the country, Jimena returned to television with the musical comedy Esperanza mía and dabbed professionally in music thanks to the Baron Band, a rock band in which he debuted as a vocalist.

In 2016 she was part of the cast of Educando a Nina, starring Griselda Siciliani. In 2017 she appeared in Quiero vivir a lame but her big uncovering would come with La Tonta, her first album as a single woman who broke records and earned her her first Gardel Award for Best Pop Female Artist Album.In 2018, she played Marixa Balli, former girlfriend of the Cordoba singer, in the film El Potro. That same year he returned to Dancing for a dream, where, together with his partner at the time, they were in second place in the contest.

In May 2019, under his new stage name J’Mena, he released his new single and video clip La cobra, the first preview of what would become his second studio album. This single was released third on Argentina’s Billboard Hot 100 chart. In La Cobra the artist summoned artists such as Cazzu and Burst to collaborate with her songs. Their second album received platinum certification in Argentina after reaching 40,000 copies sold within the national territory. In 2019 she also won the MTV Europe Music Awards for Best Artist in South America.
This year Baron came back with everything. In March, after more than a year away from media and social media, he released the single Flower of Involution. In addition, the artist is sworn in to Marcelo Tinelli’s new television production: The ShowMatch Academy. 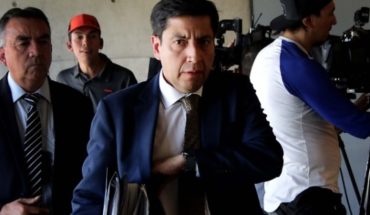 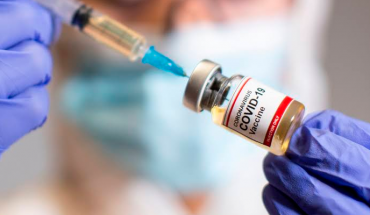