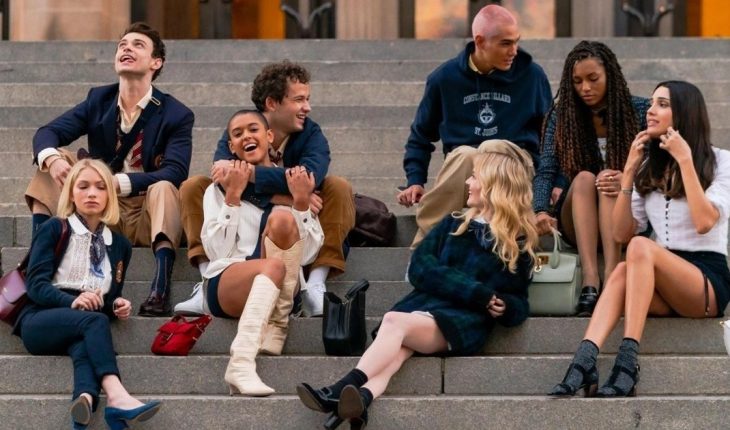 The reboot of «Gossip girl» is coming, which will premiere on July 8 through HBO Max. According to deadline, which noted that it will be 10 chapters of one hour each. In recent hours the official teaser was published, which soon generated expectations. The new members of the Upper East Side will be Eli Brown, Tavi Gevinson, Whitney Peak, Jordan Alexander, Savannah Smith, Emily Alyn Lind, Zion Moreno and Thommas Doherty.

«Eight years after the original website shut down, a new generation of teens from private schools in New York know Gossip Girl’s social surveillance,» says Vulture’s press release. He then continued: «The prestige series will address how much new York’s social media and landscape have changed in the middle years.» Although recordings began, due to the coronavirus pandemic there is still no clear release date. Remember that the original series aired from 2007 to 2012, and featured the lead role of Blake Lively, Penn Badgley, Leighton Meester, Chace Crawford and Ed Westick.
In this note: 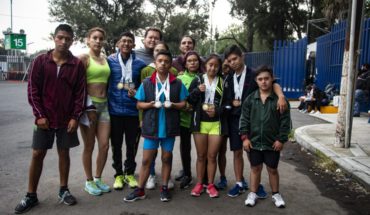 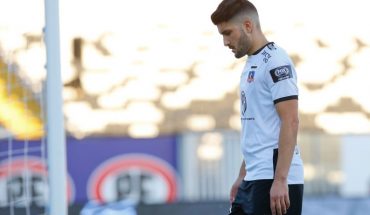 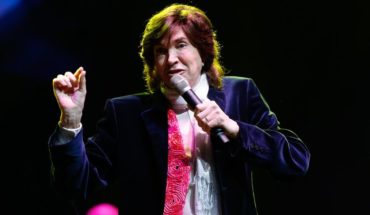