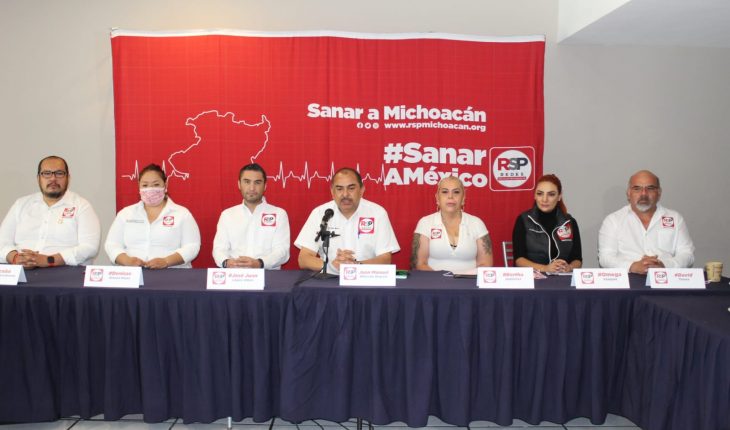 Photography/
Morelia, Michoacan.- This Sunday, May 30, at a press conference, the President of Progressive Social Networks in Michoacan, Juan Manuel Macedo Negrete, reported on the useful vote of his party, which had the doubt of how they would resolve the issue since it is known by all, that the political institute does not have a candidate for governor.
Macedo Negrete, was pleased with the decision made by the state leadership as a national to favor with his vote candidate Carlos Herrera Tello, who emphasized that he does not decline in favor of any party, simply supports the candidate as a person, as he has campaign proposals, political relations and wills to have a prosperous Michoacán.
“The leadership of this party, both national and state, study the best way #SanarAMichoacán vote with the government of our state, therefore we make it known that today RSP will support Carlos Herrera Tello with the useful vote for governor, our vision is progressive, we need to be sure that it will change the course of our state, we trust that our alliance will be for the good of all Michoacans, we study very carefully the profile of the candidate and we realized the value that it has and represents, to mention some of the qualities to be highlighted are: Better business profile. Professional and entrepreneur one hundred percent. Related at all levels of government and with the different industrial and business chambers. President on 2 occasions in Zitácuaro Michoacán. Secretary of government. Visionary for how the government can get out of the economic lag in the short term. He is not antagonized by the federal government. Good negotiator and committed to education.
You may be interested in: https://www.monitorexpresso.com/fallece-el-piloto-de-jason-dupasquier-tras-accidente-en-el-gp-de-italia/
The RSP state leader emphasized that the vote is unique and exclusively for the gubernatura candidate, clear that his entire structure of municipal presidents, as well as candidates for local and federal deputies are stronger and positioned than ever before, RSP remains in the contest and will defend each of the votes reaching its party in the upcoming elections on June 6. “We will defend our votes as we go very hard in these difficult elections, we fully and absolutely support each and every one of our candidates, the path has been difficult, but the need for people makes us stronger, RSP Michoacán will be the option for our municipalities to heal without a doubt,” concluded the state leader at his press conference. 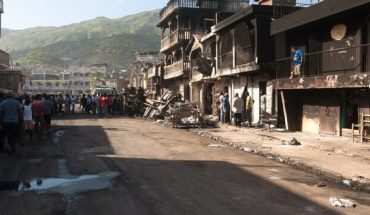 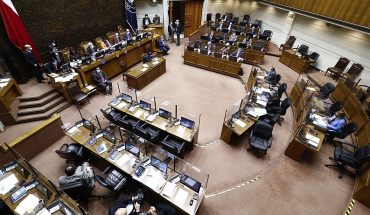 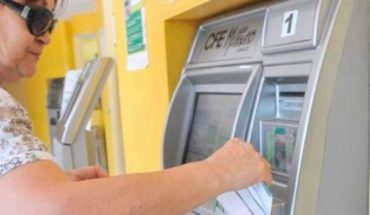 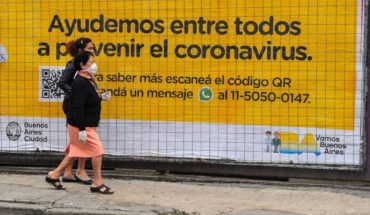