The Attorney General’s Office of Guanajuato reported the arrest of the alleged murderer of the candidate of the Citizen Movement for the municipal presidency of Moroleón, Alma Rosa Barragán Santiago.
The alleged criminal, identified as Fernando ‘N’, was apprehended in the municipality of Yuriria.
Elements of the State Prosecutor’s Office, the Army, the National Guard, and the Guanajuato Security Secretariat participated in the operation.

Read more: AMLO says it’s not the most violent election: “there are arrests in almost every attack vs. candidate”
The Guanajuato Prosecutor’s Office detailed that in the place where the alleged murderer was arrested, long guns, a rifle, a short firearm, magazines, useful cartridges, a telescopic sight, and green grass with the characteristics of marijuana were seized.
In a statement, the agency said that the identification and location of Fernando ‘N’ was possible thanks to the investigations carried out and the evidence presented.

It is expected that in the next few hours, the alleged murderer will be at the disposal of a judge, so that the agent of the Public Prosecutor’s Office can request a hearing and be charged with the crime of aggravated homicide.
You may be interested: Days before the election two candidates are killed and eight more are attacked in Mexico
The state prosecutor’s office clarified that the investigation into the murder of Alma Rosa Barragán remains open to obtain the identification of the other participants in the crime.
Alma Rosa Barragán, candidate for mayor of Moroleón, Guanajuato, for Movimiento Ciudadano, was shot dead on May 25 while holding a rally as part of her campaign.
Two other people were also injured in the attack.
In his morning conference on Tuesday, President Andrés Manuel López Obrador referred to this fact and said that there were already arrests.
The president said that in almost all cases of attacks against candidates there are people arrested, and that although he has wanted to give the impression that there is a lot of violence in this electoral process, “it is not the same as what happened before.”
According to updated counts of organizations, so far in the current electoral process there have been 782 attacks against candidates, ranging from verbal threats and intimidation, to attacks on beatings, kidnappings, and homicides.
Among these cases, there are at least 34 aspirants, pre-candidates and candidates for a popularly elected office, who have been killed.
What we do at Animal Politico requires professional journalists, teamwork, dialogue with readers and something very important: independence. You can help us continue. Be part of the team.
Subscribe to Animal Politico, receive benefits and support free journalism.#YoSoyAnimal 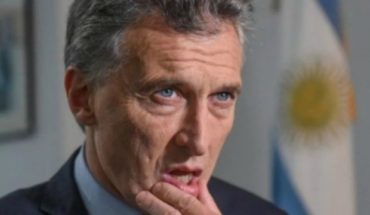 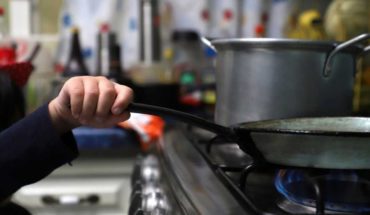 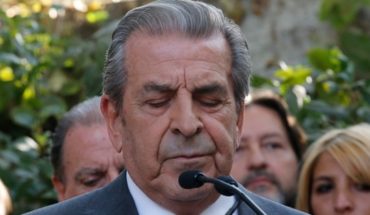 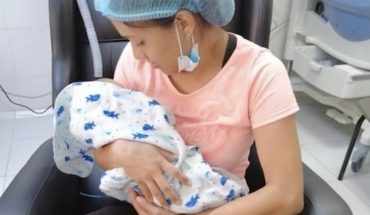