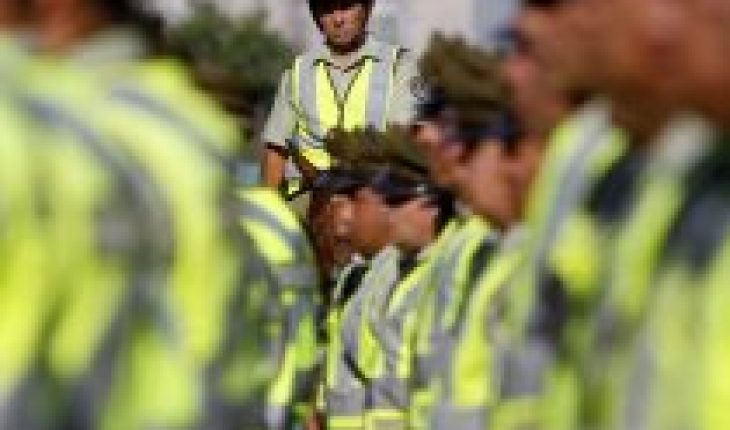 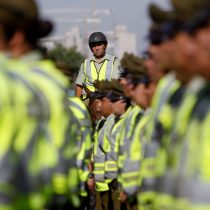 The regrettable murder of Carabineros Sergeant Francisco Benavides brings to the fore whether individuals can commit crimes against human rights or whether these crimes can be committed solely by the State through its agents.
Those who argue that individuals can affect human rights through their criminal action forget that the branch of law responsible for regulating abuses and violence committed between individuals is criminal law, with no asymmetry of power between the perpetrator and the victim.
On the contrary, human rights find their origin in the inadequacy of criminal law to prosecute situations in which abuses and violence were committed by the State. Criminal law was insufficient in those cases where there is an asymmetry of power, in other words, human rights originally constituted a limit to the power of the state.
This does not mean that state agents do not have human rights, we all have them, these are rights inherent to the human condition, but when an agent of the state is violated by an individual, regardless of his motivation, it is the criminal law that is in charge of taking charge. It would be different if that same agent of the State is violated by the State, there if we talk about a violation of human rights.
The importance of human rights is such that everyone is looking for some way to champion their interests in them, a situation that has generated a real trivialization of these. We Chileans have become accustomed to hearing in the public debate that everything is a violation of human rights: the looting of businesses in the context of a social mobilization, the practice “the one who dances passes” according to deputy Diego Schalper, the takeover of education centers by students, murder of Sergeant Benavides and now the criticism of the deputies of the UDI to the creation of a Prosecutor’s Office specialized in human rights.
If we do not take seriously the debate and discussion on human rights, allowing them to accommodate the political interests of the day, they will be the only ones delegitimized, disinformation will worsen and we will fall into the absurdity that if everything is human rights nothing is, perhaps a new way of defending human rights is not to lie about them in vain. 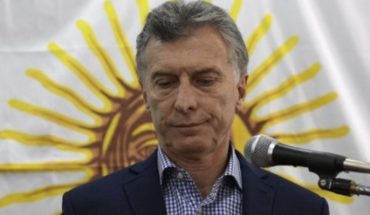 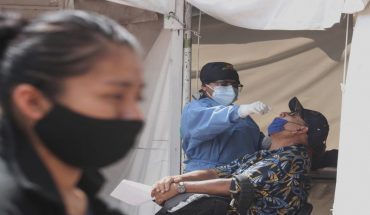 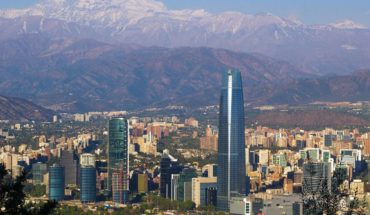