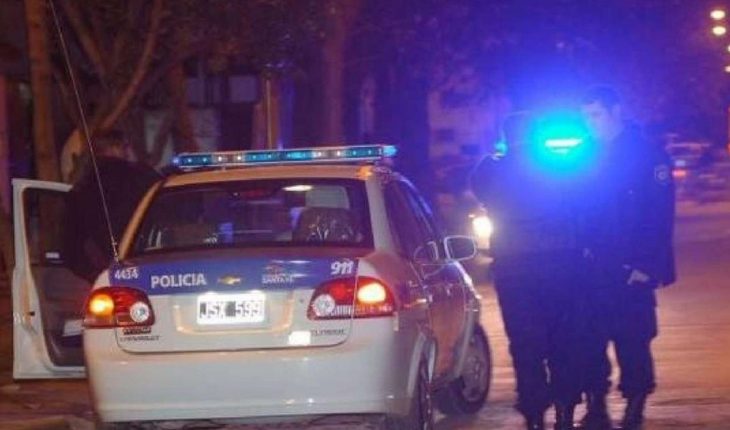 A man was shot dead in front of a house in Vicente Lopez’s Buenos Aires party and the motive for the crime is being investigated, police sources said on Saturday. The incident occurred on Friday around 10:00 a.m. at the corner of Havana and Santa Rosa streets, in the town of Florida Oeste, in that part of the northern area of Greater Buenos Aires.Police spokesmen reported that officers from the Villa Martelli police station were alerted to the Belgrano hospital in the San Martin district of a person who died as a result of a gunshot wound. Once at the health center, officers identified the victim as 36-year-old Alejandro Ariel Gimenez and interviewed a young man who had transferred him. According to the witness’ account, the two had gone aboard a Volkswagen Amarok van to a house to remove personal belongings. There they were surprised by two armed criminals, who without a word shot Giménez several times and escaped without stealing anything. The young man took Gimenez to the hospital, where he arrived lifeless, according to police sources. At the scene of the crime, members of the Vicente López Patrol Command and personnel from the Scientific Police worked while investigators tried to determine the motive for the crime. In the case, vicente López Oeste’s decentralized Functional Instruction Unit (UFI) intervenes in the case. 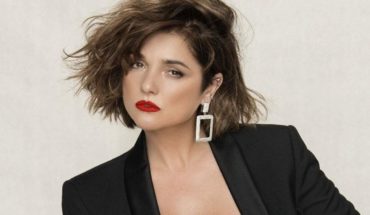 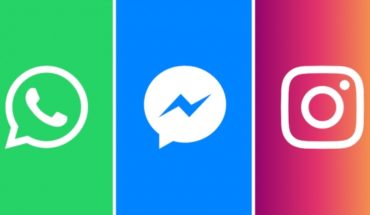