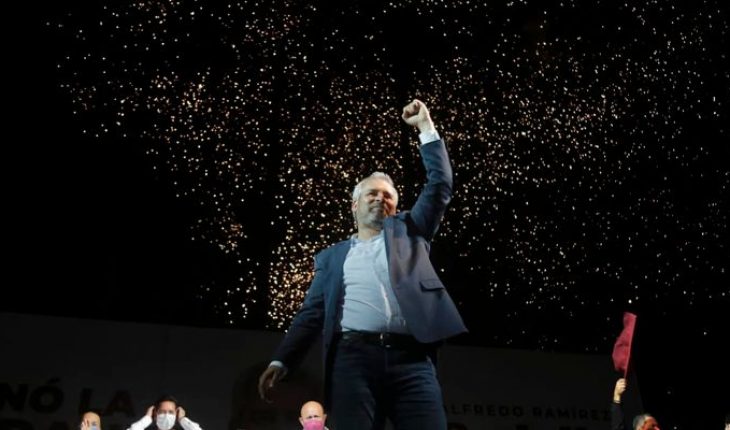 Morelia, Michoacán.- The Preliminary Electoral Results Program concluded the registration of votes, showing that Alfredo Ramírez Bedolla is the virtual winner of the race for Michoacán, with 654,837 votes, compared to the 614,576 that Carlos Herrera Tello had, so the difference between the candidates is only 2.5%.
At the close of the permanent session of the Electoral Institute of Michoacan (IEM) on the occasion of the electoral process, Ignacio Hurtado Gómez, president councilor explained that 6,98 of the 6,168 minutes of the polling stations enabled throughout Michoacan were captured and at least in the case of the race for governor, one million 574,342 votes were recorded.
With these indicators, the IEM made it official that the result of the election for Michoacán was:
Alfredo Ramírez Bedolla (Morena-PT) with 654,837 votes
Carlos Herrera Tello (PRI-PAN and PRD) 614,576 votes
Juan Antonio Magaña de la Mora (Green Party) 89,879 votes
Mercedes Calderón García (Movimiento Ciudadano) 60 thousand 259 votes
Hipólito Mora Chávez (PES) 49,341 votes
Cristóbal Arias Solís (FXM) 34 thousand 327 votes
They also reported that a total of 55,163 child votes were recorded, and 536 invalid votes were cast.
On Wednesday, June 9, the State Computations will be held, which determine the final results of the elections of Governorship, Local Councils and City Councils. 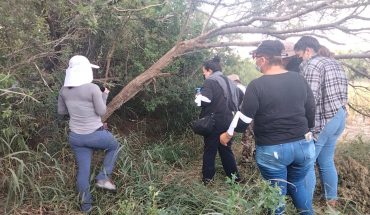 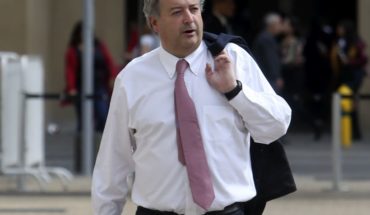 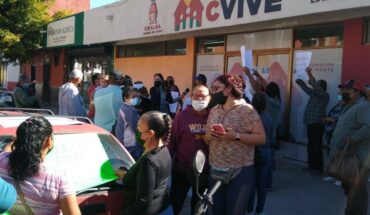