Gallardo arrived at the club to replace Ramón Díaz on June 6, 2014, in his cycle he has 339 games managed, where the team scored 589 goals and received 300.The cast of Núñez between February 2016 and November of that same year managed to get 17 unbeaten matches in all competitions.As a form of gratitude, from the board launched a hashtag #MG7 together with a video where photos of his time at the club are collected.
The video ends with Gallardo exclaiming “Knowing the culture and history of a club as prestigious as River makes me know and feel, above all, that there is a nice way to go.” For his part, the River coach has a positive record against the leading teams of the country, it was measured against Boca, Independiente, Racing and San Lorenzo, where in international competitions he managed to beat them and pass them by direct elimination. Gallardo is the coach who won the most Libertadores at the club, with two, he is also the one who played the most finals (3) and the one who managed the most games (79). In the superclassics, he faced each other 22 times in all competitions and has a positive record in the Superclásico: he won seven, drew ten and lost five. Within this record is the grand final of the Copa Libertadores 2018 with its final match in Madrid. 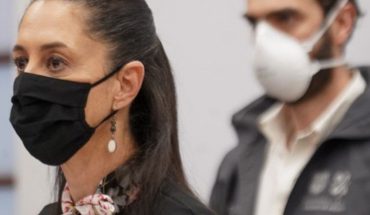 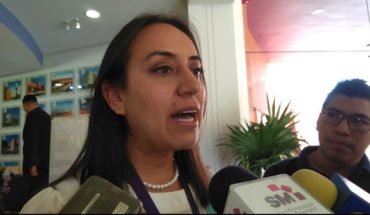 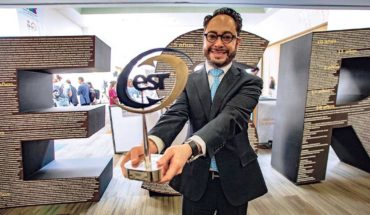