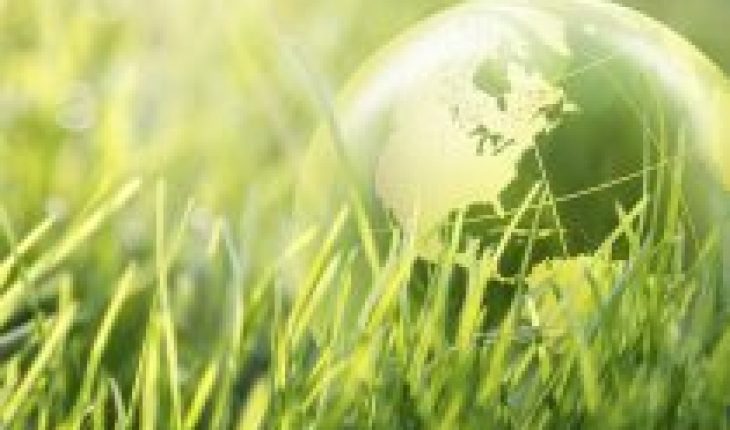 Our country has a series of materials or substances that can be valorized and used in different productive sectors as raw materials. For example, steel slag, fly ash or residual biomass or construction waste. Despite this potential, the demand for their use and the national or international technical background that supports this, a large number of these materials are systematically driven to final disposal sites, accumulating a large number of environmental liabilities.
Although there is no regulation per se prohibiting this use by other industries, there are limitations based on the divergent criteria of the authorities, especially health, to approve certain recovery initiatives. This is due to the absence of a clear mechanism with precise requirements for establishing the end of waste status or the classification of materials as by-products, as well as a uniform procedure for these purposes. Added to this is the outdated approach to waste management regulation, which prioritizes the final disposal of waste under the paradigm – already outdated – “from the cradle to the grave”.
Although progress has recently been made in promoting a modern vision of circularity of these by-products in the economy – this is the case of the REP Act – how the different regulations and instruments converge is still an aspect strongly oriented towards safeguarding a linear model.
This contrasts with international experience, which shows that this type of waste is systematically used in developed countries, given the environmental and social benefits associated with its use. Among them, the strengthening of reuse, the reduction of greenhouse gas emissions, the generation of jobs of greater sophistication, the greater technological transfer, among others. These countries have ad hoc regulations, as is the case of the European Union Directive 2008/98/EC, which seeks an integral management of waste, by allowing it to be reused in new production processes with declassification procedures and by establishing key concepts for a clear distinction between waste and by-product.
It is a priority, among other measures, to include the adoption of an enabling regulation for the declassification of waste, which reflects the best international practices and the reality of the national industry, promoting in an articulated way the participation of both the Ministry of the Environment and the Ministry of Health, and other competent authorities. Industry must also be involved as a key player, considering its role both as a generator and potential user of this waste. This will allow a firm step towards a circular economy that minimizes the generation of waste and promotes its recovery.
A good news is that the “Roadmap for the Circular Economy”, which is being carried out by the Ministry of the Environment, includes among its initiatives the adoption of a regulation in this regard. It is hoped that it will materialize in the short term and not remain as a mere shared diagnosis that will never be implemented. Our country, its environment and its economy, need to adopt this type of policy as soon as possible, especially in the current context of the country, where it is advocated that the economic recovery sought be a resilient and sustainable perspective.