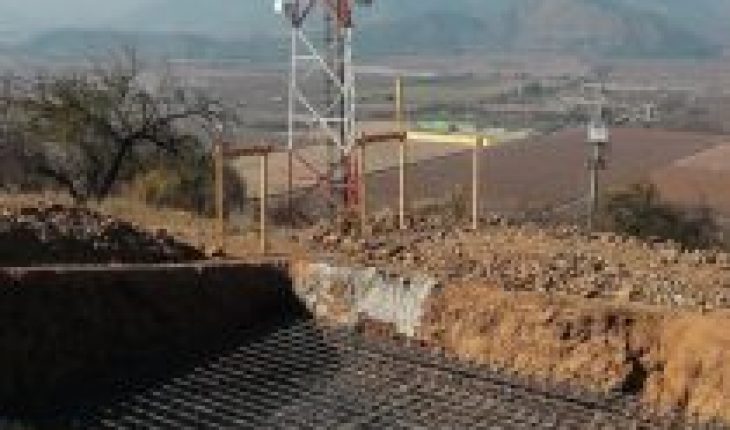 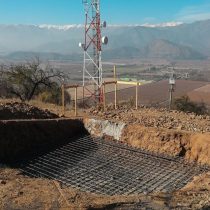 A serious fact exposed the mayor of Graneros, Claudio Segovia, who, during the day of last Monday just learned of the destruction of a historical heritage in the Cerro Grande de La Compañía, located in the middle course of the Cachapoal River, 90 kilometers south of Santiago.
On the aforementioned hill is located the Pucará or fortress, one of the southernmost buildings that are still preserved of the Inca Empire and that according to witnesses and images that already circulate on social networks, is being intervened to install there antennas for the use of telephony.
“We find it unconscionable that such a shameful situation is occurring. Although the hill has an owner, the area was declared a Historical Monument in 1992, therefore, legal regulations are being evaded and a space of high cultural impact are being exterminated. Nobody approached our municipality to request a building permit, so we will try from all areas to end this situation that affects the roots of the town, “said the community leader.
Finally, Segovia, after visiting the hill said that he has already communicated with the Minister of Cultures, Arts and Heritage, Consuelo Valdés, “and is aware of everything, he promised to give us advice and guide us on this path. It is our duty to defend the history that built us as a country.” 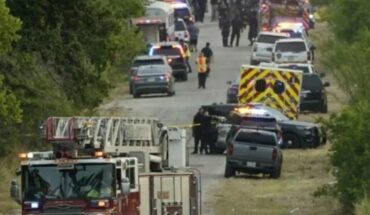 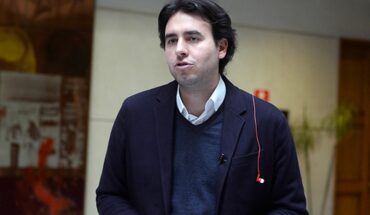 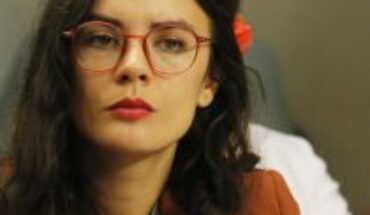