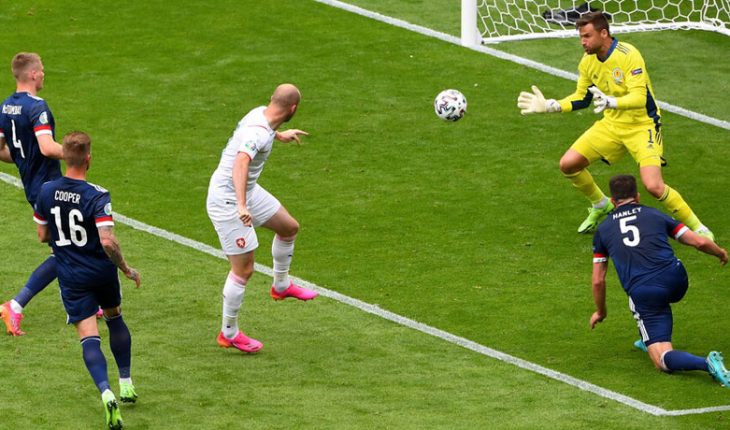 An exhibition, double included, from striker Patrik Schick, stirled the return to a great tournament in Scotland and led to the first triumph of the Czech Republic in the European Championship, brightened with a scandalous goal, already postulated as one of the best in the competition. The Bayer Leverkusen striker collected a rebound, a ball lost by the Scottish team and, from the middle of the field, from almost 50 meters, executed a strong, powerful, precise and placed shot that left in evidence the local goalkeeper David Marshall, ahead, outside the goal. A perfect shot, impossible for the Derby County goalkeeper.Only four days have passed since the start of the competition, a few games, and Schick’s second goal already looms as the most outstanding. Difficult to contemplate a similar one in the remainder of The European Championship.Scored at the start of the second half, in the 51st minute, it was Schick’s second and the Czech Republic’s second, which palliated the Scotland national team’s reaction attempt and which made a more than hectic start to the second half. Scotland had a staging after the break, which they reached already at a disadvantage, in a similar way as at the start of the match, where none went off script. The Scottish team, back at a European Championship twenty-five years later, tried to be true to their principles. Intense pressure, enthusiasm and direct play. He subdued in the opening minutes the Czech team, more measured, with less haste. With strength, acceleration and strength he tried to corner the visitors who, however, had the first chance of the match with a shot from Patrik Schick after collecting a ball from Jakub Jankto. The shot, which forced goalkeeper David Marshall to leave his mark, was the letter of introduction in the tournament of the Bayer Leverkusen attacker, a true reference of Jaroslav Silhavy’s team and man of the match. The pace slowed down, Andrew Robertson came on the scene and Scotland noticed. From the Liverpool full-back’s interventions came the best chances of Steve Clarke’s squad who blamed the loss of Arsenal full-back Kieran Tierney, injured. Lyndon Dykes threw off before, on the half hour, Robertson took advantage of a Ryan Christie cross that forced goalkeeper Tomas Vaclik to intervene firmly for the first time. Sevilla’s goal next season saved his team and frustrated Clarke’s desperate team a handful of times. It was in their Scotland sauce and the Czech Republic rushed, who knocked down Hampden Park’s enthusiasm by scoring on the brink of half-time. After a corner, Vladimir Darida opens the game on the right where Vladimir Coufal arrived. The West Ham full-back centred to the penalty spot. Schick soared, outplayed his marker and finished off headfirst into the net. With the Czech advantage was reached at half-time. The match accelerated afterwards. Scotland regained the momentum, the enthusiasm but their haste led to a couple of Czech chances that frustrated Marshall.There also came the best Scottish chance with a shot to the post of Jack Hendry and another great intervention of Vaclik that prevented a clearance from a teammate from reaching the net. The chances went from area to area. No remission, no rest. Until Schick’s artwork and his goal came from midfield. The Czech Republic widened their lead but did not slow down the push of Scotland who cornered their rival and subdued Vaclik, airy and outstanding on each occasion. Clarke looked for solutions on the bench. Everything looking like an attack in his reserve jumped onto the field. It didn’t work. He was able to score. He deserved it on occasion. But he lacked aim against a comfortable opponent on the field, with clear ideas and the aim of Schick, who unbalanced the match, made the difference. His exhibition brings the Czech Republic closer to the second phase.0 – Scotland: David Marshall; Jack Hendry (Callum McGregor, m.67), Liam Cooper, Grant Hanley; Stephen O’Donell (James Forrest, m.79), Stuart Armstrong (Ryan Fraser, m.67), John McGinn, Scott McTominay, Andy Robertson; Lyndon Dykes (Kevin Nisbet, m.79) and Ryan Christie (Che Adams, m.46). Coach: Steve Clarke2 – Czech Republic: Tomas Vaclik; Vladimir Coufal, Tomas Kalas, Ondrej Celustka, Jan Boril; Alex Kral (Tomas Holes, m.67), Tomas Soucek; Jakub Jankto (Adam Hlozek, m.72), Vladimir Darida (Petr Sevcik, m.87), Lukas Masopust (Matej Vydra, m.72); and Patrik Schick (Michael Krmencik, m.87). Coach: Jaroslav Silhavy0-1, m.42: Patrik Schick. 0-2, m.51: Patrik Schick.Referee: Daniel Siebert (ALE). No reprimands 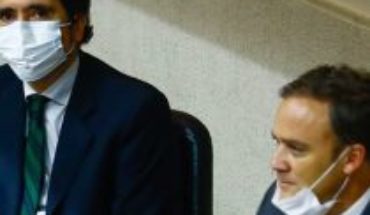 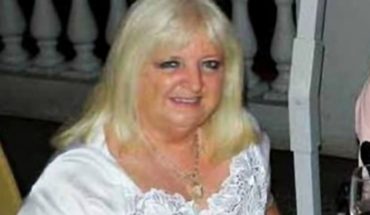 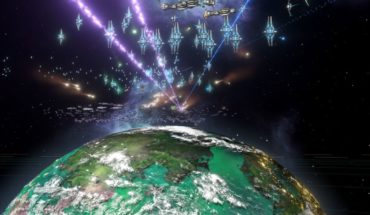