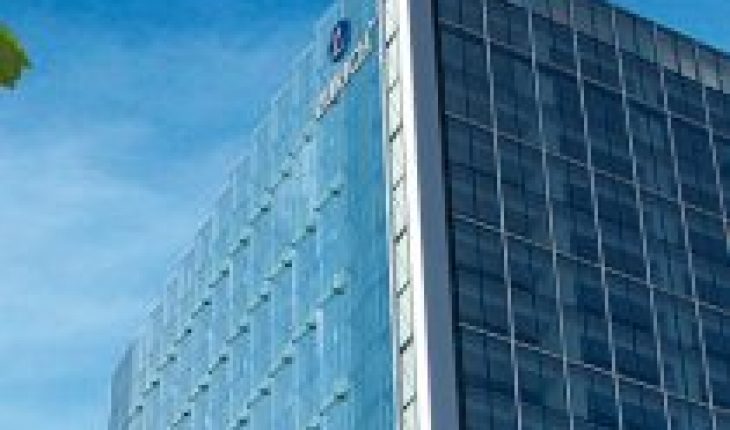 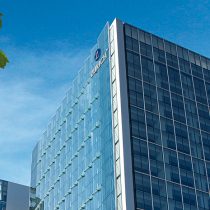 On Tuesday, Chile received the second complaint from an insurer for the reform that forces insurance companies to advance 10% of the annuities contracted by their customers. It was the Chilean company Consolidada Seguros de Vida -a subsidiary of the Swiss insurance company, Zurich Insurance Company- that communicated through an essential fact to the Commission for the Financial Market (CMF) that it sent to the Minister of Foreign Affairs, Andrés Allamand, and his counterpart of finance, Rodrigo Cerda, “a letter through which it formally requests to start a process of consultations with the State of Chile.”
According to La Tercera, this complaint is in addition to another that the country received a month ago from the Ohio group of the United States, before which the Ministry of Foreign Affairs activated the dispute resolution procedure established in the Free Trade Agreement between the two countries.
“As indicated in the letter sent, the request made by the Company is made with the aim of seeking – through the consultation procedure provided for in the Treaty – an amicable and long-term solution to the situation generated in relation to the issuance of Law No. 21.330, which causes uncertainty in the insurance market , specifically annuities, and violates the intangibility of contracts, property rights and other fundamental rights,” the document says.
“The Company is aware of the situation facing Chile and its citizens, and was therefore one of the first to begin paying the advances. However, it also has the duty to ensure respect for its legitimate interests, current contracts and national and international regulations,” they add.
They also state that “in the letter referred to in the preceding paragraphs the Company and Zurich Insurance Company Ltd expressly reserved all actions and rights that assist them in accordance with the Treaty and the applicable national and international regulations”.
In this regard, Mauricio Santos, Chilean consolidated life insurance prosecutor, said that this stage of consultations could last up to six months, in accordance with the provisions of the investment promotion and protection treaty between Chile and Switzerland.
“The State of Chile has always been characterized by being very respectful of international treaties and institutions, so we are confident that we will reach agreements in this consultation process,” Santos said.
And in relation to which part of the treaty between Chile and Switzerland would be violated, he maintained that “various provisions, rights and guarantees of the treaty enshrined in favor of the investor are violated, that is why we initiated a process of consultations with the State of Chile.”
Article 9 of Chile’s agreement with Switzerland provides for “disputes between a Contracting Party and an investor of the other Contracting Party”.
“In order to achieve an amicable settlement of investment disputes between a Contracting Party and an investor of the other Contracting Party, and without prejudice to Article 10 of this Agreement (Disputes between Contracting Parties), the parties concerned shall consult,” the treaty states in its first point.
It also states that “if these consultations do not allow the dispute to be settled within six months from the time of the claim, the investor may submit the dispute to the national jurisdiction of the Contracting Party in whose territory the investment was made or to international arbitration”.
The third point states that “in the event that the investor has submitted the divergence to national jurisdiction, it shall be possible to appeal to the arbitral tribunal referred to in paragraph (2) of this article, only if, after eighteen months, there is no decision on the merits of the competent national court”.
Projections by the Superintendency of Pensions say that the withdrawal of annuities would imply the advance payment of US$2,600 million to its members. 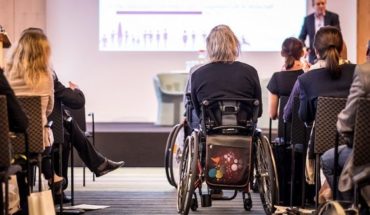 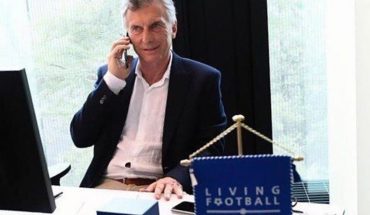 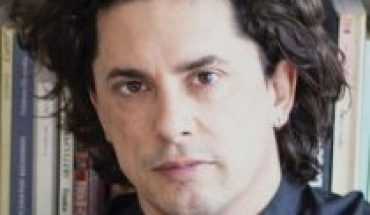