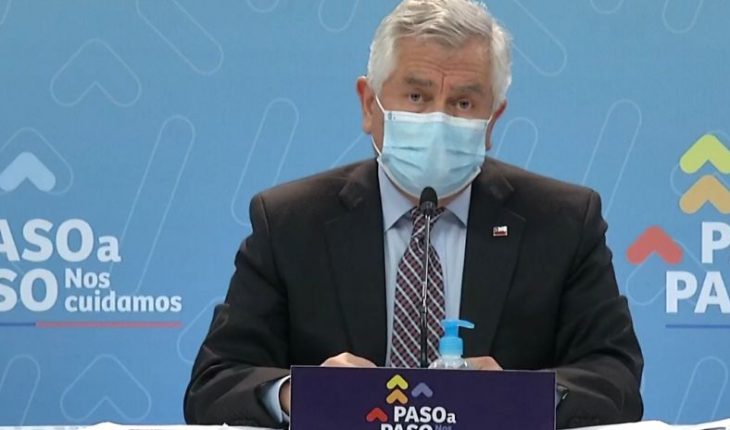 Health Minister Enrique Paris said that the distribution has already received the proposal from the Medical College for the management of the pandemic, and assured that it will be studied on its merits.See also Colmed’s strategy to deal with the pandemic includes idea of “epidemic short circuit” and “territorial bubble””We received the proposal from the Medical College, as it happens that we received many proposals and obviously we appreciate it and we will study it on its own merit to adapt to our plan that we have called Step by Step,” said Paris.The minister said that the government strategy is open to undergo modifications and changes. “We are ready to take whatever measures are necessary,” he said. This short circuit that they propose will be evaluated,” the health minister said. Paris also called on the Medical College to present its proposal to the Covid-19 Social Bureau, an instance that Colmed abandoned after the Ministry of Health responded that the COVID table had no fixed members or minutes.” We consulted the panel of experts of the ministry, the Cavei, the National Immunization Plan, we have attended all the times that are necessary to the Covid-19 Social Table. We would be pleased if Colmed presented its project to the social table,” he said. 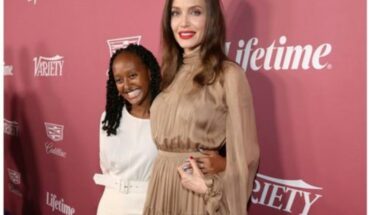 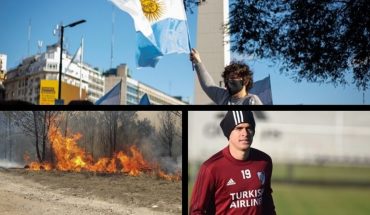 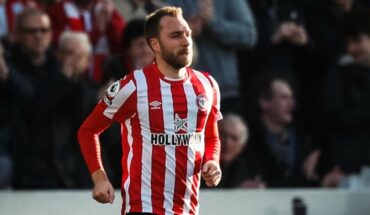 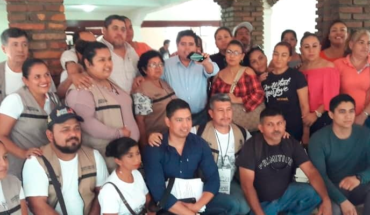