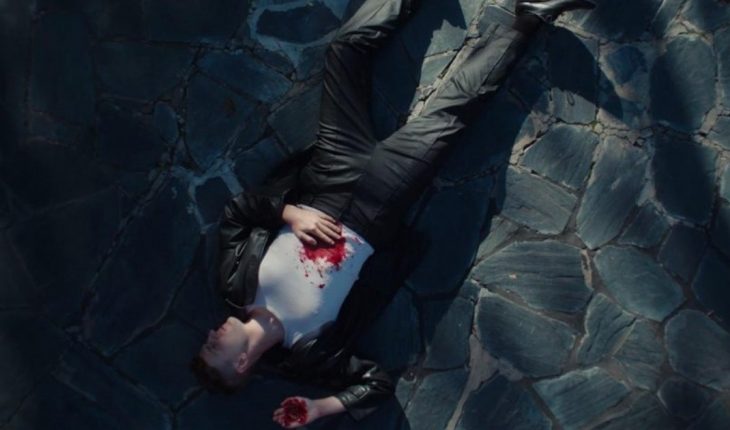 Louta returns to the music scene after seven months without releasing songs and stomps with his new single «La Forma De Tus Huesos», a song that mixes a cheerful pop melody, catchy chorus, with a deep and even disturbing lyrics. The musical production was in the hands of Jaime James, Lautaro Rico Gomez and Dylan Lerner.As Louta had been showing us in their networks, the song begins and quickly makes us want to move our heads. The chorus, the first thing we hear in the song, is cheerful and angelic, but in the video we find a raw image of Louta wounded in the street.
The multifaceted artist, true to his style, twists the dynamics of pop, and gives it his personal tinge. Different situations happen in the city, while Louta, omnipresent in each of them, tells us «When you look at the rotten do not panic, deep down it is still the sweetest». The video was filmed in the neighborhood of Avellaneda, was directed by Jaime James (Louta) himself, along with Odile Sucari and Ramiro Birriel. Louta’s last release was USH, a song he decided to record and film in 24 hours. 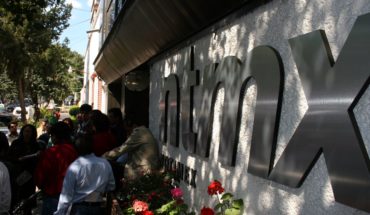 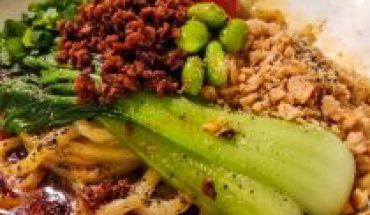 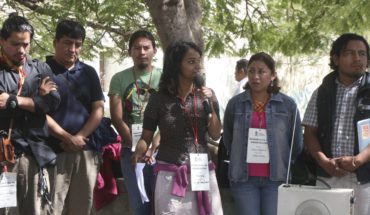