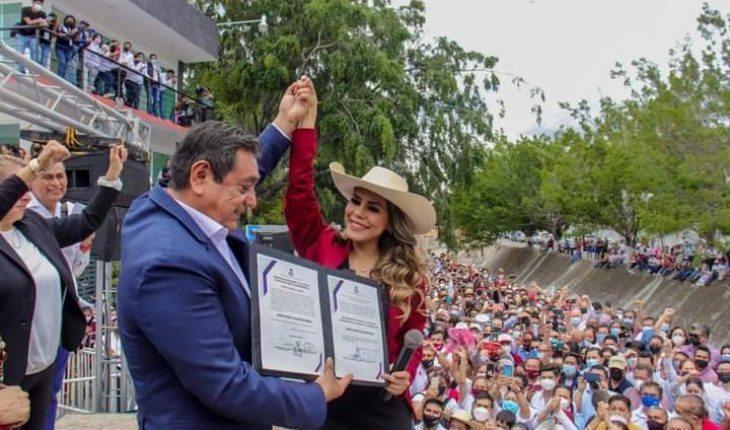 The PAN-PRI-PRD alliance filed challenges to the gubernatorial elections in Guerrero and San Luis Potosi, where the virtual winners are Evelyn Salgado (Morena) and Ricardo Gallardo (Green Party), respectively.
In the case of Guerrero, those who contested were the leaders of the parties of the Institutional Revolution (PRI) and the Democratic Revolution (PRD), which made an alliance and launched Mario Moreno Arcos as a candidate.
Both leaders appeared before the Electoral and Citizen Participation Institute (IEPC) on the last day that the law marks to make the challenge.

Through a letter published on social networks, Mario Moreno Arcos commented: «I will be the first to defend the stability of Guerrero. However, I will not give in to the determination to exercise my right to challenge the series of serious irregularities that occurred before, during and after the recent election day.»
According to the district count made by the IEPC, the morenista Evelyn Salgado beat Mario Moreno by a difference of 62,843 votes.
We recommend: Winning candidates have open cases for corruption, diversions and laundering

In the case of San Luis Potosi, those who contested were the parties of National Action (PAN), Institutional Revolution (PRI), Democratic Revolution (PRD) and Popular Conscience that formed the state alliance «Yes for San Luis» and that launched Octavio Pedroza as a candidate.
The challenges were also filed yesterday with the State Electoral and Citizen Participation Council (CEEPAC).
Through a video on Facebook, the former candidate for governor of San Luis Potosi commented that «beyond a personal position or the parties that make up the coalition, we do so with the conviction that it is the potosinos who must be assured of clean, clear, transparent and unobjectionable electoral processes.»
According to the district count, Ricardo Gallardo beat Octavio Pedroza by a difference of 57,883 votes.
The challenge means that the parties denounce that there were some inconsistencies during the electoral process, that their opponent may have exceeded the budget limit in campaigns, disappearance of ballots, violation of the protocol of chain of custio of the votes and electoral packages, and therefore they ask for the nullity of the elections.
According to the General Guide to Filing a Challenge, representatives of parties that contested have up to 72 hours to present evidence of what they said. The authority in charge of responding will be the Electoral Tribunal of each state.
What we do at Animal Politico requires professional journalists, teamwork, dialogue with readers and something very important: independence. You can help us continue. Be part of the team.
Subscribe to Animal Politico, receive benefits and support free journalism.#YoSoyAnimal 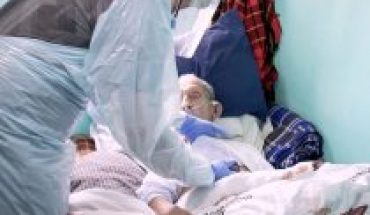 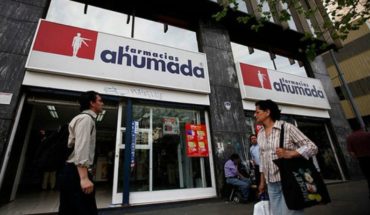 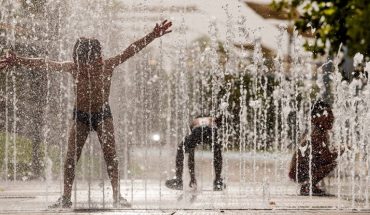 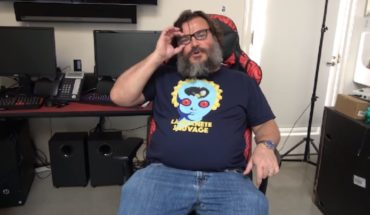