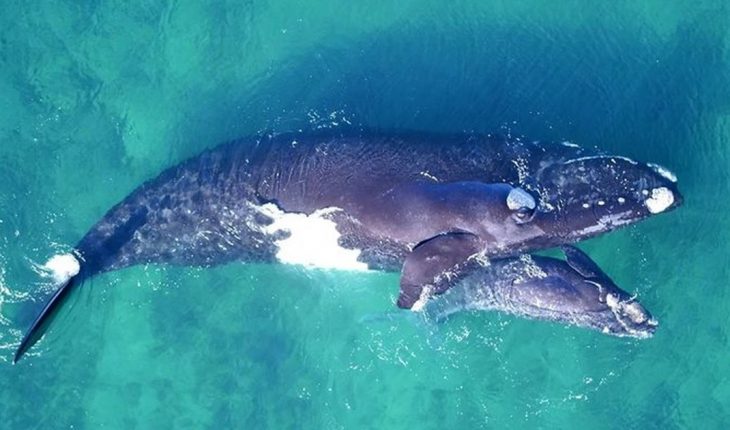 The southern right whale is an emblematic species of the Argentine Sea and is an indicator species of the health of this ecosystem. Although today it is not in danger of extinction as it happened in the past, the growing plastic pollution of the seas represents a threat on which it is essential to take preventive actions before reaching an irreversible scenario. La Roche-Posay together with the Whale Conservation Institute partnered for the «Guardians of the Oceans» campaign and seek to promote the conservation of the southern right whale in its habitat.

Through this alliance, La Roche-Posay Argentina supports the Whale Conservation Institute (ICB), to carry out scientific research activities – to detect through monitoring and photo-identification the threats faced by the species – and will address from the management, training and awareness various activities to contribute to prevent plastic pollution and impacts on marine biodiversity caused by fishing nets and other plást elements icos discarded by the fishing industry in the Argentine Sea. These activities include strengthening the recovery management of disused fishing nets in the main ports of the Argentine Sea, conducting training activities for crew members of fishing vessels and actions to raise awareness among the general public about the importance of preserving marine ecosystems.» In planning for the conservation of marine biodiversity effectively, it is essential to work on prevention before the impacts are irreversible and cause suffering to animals and affect the recovery of their populations, «explained Dr. Mariano Sironi, Co-founder and Scientific Director of the ICB.
The technical report «Impact of nets and ropes of fishing activity on the right whales of Peninsula Valdés», carried out by the ICB with the support of La Roche-Posay Argentina to evaluate the wounds produced by ropes, nets and collisions with boats shows through its results that the wounds represent a problem that has increased during the last five decades in the population of southern right whales that it uses as a breeding area and reproduction of the coastal waters of the Valdés Peninsula.
Between 1971 and 1979, whales with gill wounds accounted for 7% of all whales with anthropic wounds, while in 2010-2017 that percentage increased fivefold, to 35%.
Of the total whales injured in each decade, whales with gill wounds in 1971-1979 were 3% while in 2010-2017 that percentage was eight times higher, reaching 26%.

In this regard, Roxana Schteinbarg, Co-founder of the ICB, said: «Fortunately, the situation of the southern right whales of Peninsula Valdés, is not currently the extreme gravity in which they were in the past, as it is today with the right whales of the North Atlantic. That is why it is essential to work from prevention in conjunction with industrial sectors, government, civil society and academic institutions to avoid causing damage to whales and other species that inhabit the Argentine Sea»The campaign «Guardians of the Oceans» seeks to:
Strengthen the recovery management of fishing nets to prevent them from becoming waste by promoting their integration into a circular economy program. It is expected to contribute to a 50% increase in the recovery of materials and achieve by the end of 2022, recover 200 tons of disused fishing nets.
Carry out training activities aimed at crew members of fishing vessels to promote the implementation of best practices and optimize waste management within vessels and in port. These actions carried out jointly with other Argentine organizations will enable the training of at least 200 people engaged in fishing activities.
Sensitize the general population and decision makers about the problem and its solutions through the realization of an audiovisual, an open webinar, a sample cleaning in Península Valdés and a multidisciplinary workshop.
Generate scientific information through the program of photo-identification and health monitoring of right whales to show evidence of the impact of anthropic activities on this emblematic species of the Argentine Sea. 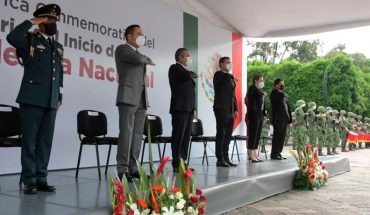 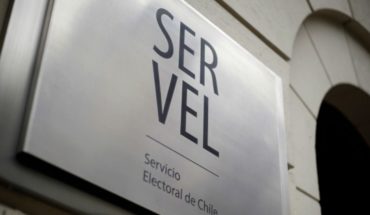