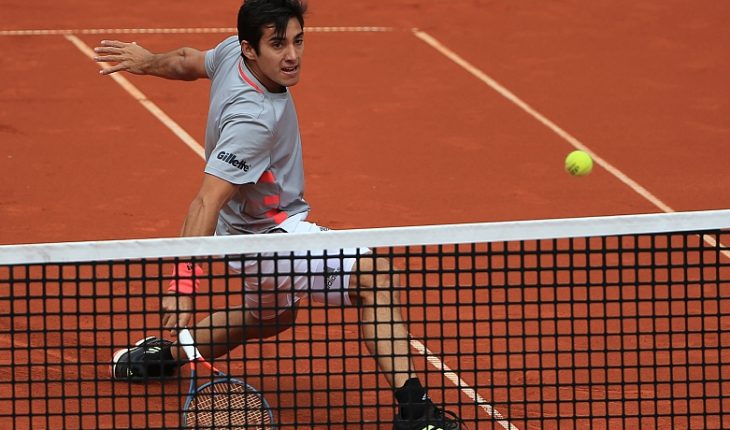 The Chilean tennis player Cristian Garin (20th in the ATP) announced on Monday and through his social networks that he will not be part of the Olympic Games in Tokyo, a multi-sport event that begins on July 23.” Hello everyone! I have some sad news to tell you. After discussing it deeply with my team, I have made the tough decision not to attend the Tokyo Olympics,” the first national racquet began by saying on Instagram. Representing my country and above all participating in an Olympic Games, has always been a dream for me and was the main axis of my planning in 2020. However, due to the instability of this year (where I had to get off the Australian Open due to injury and my subsequent contagion of Covid 19) and added to the fact that the established conditions, will not allow me to live the real experience of what an Olympic Games mean, that is why I have made this decision,” he added. In addition, the 24-year-old from Ariqueño assured that “I will continue to strive, training hard and without a doubt that Paris 2024 will be a great goal in my career. My best wishes to the entire Chilean delegation that will represent us in the best way! Thank you all for your continued support!”. In this way, Tomás Barrios will be the only men’s national representative in tennis of the five rings event in Japan. After winning the silver medal at the 2019 Pan American Games in Lima, the chillanejo was supposed to be inside the ‘Top-300’ ranking at the beginning of June, which he more than achieved (today he is 210th). 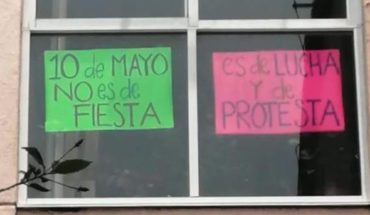 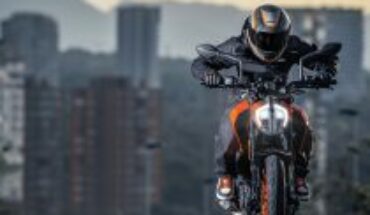