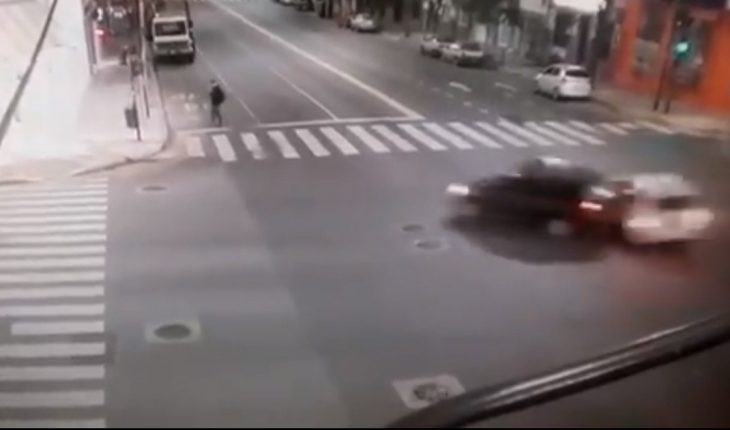 A car that crossed with the red light rammed another at the intersection of San Pedrito and Directorio avenues past 11 p.m. on Monday. The images of the accident show that the Renault Logan was crossing Avenida San Pedrito, with the green light, when the white Volkswagen Gol, which was driving, it is presumed, at high speed, rammed it from the passenger’s side.
By the blow, the black car crashed into a pole that is at the gates of a pharmacy that is located on that corner. Four people were injured and taken to The Alvarez and Piñero hospitals.

So was the Renault Logan.

A crossing with unfortunate background
The junction of San Pedrito and Directorio has a sad history. On December 18, a young man – later identified as Ricardo Emanuel Papadopulos – was driving at high speed through Directorio and rammed a woman crossing San Pedrito with her son of only 5 years: the baby died and the woman was injured. The man absconded, but surrendered days later. It was the most tragic event, but not the only one. In February of this year, a bus and a van collided, and in June 2020 a van and a car collided, which ended up, like the Logan, at the gates of the same pharmacy. 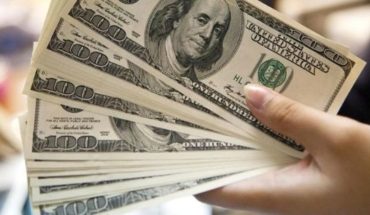 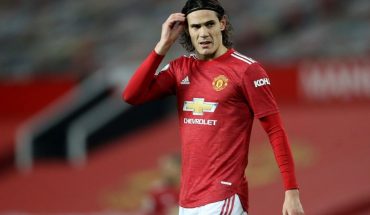 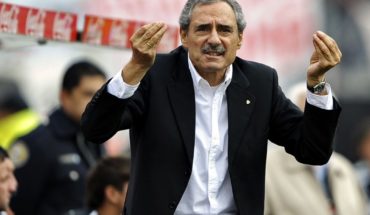 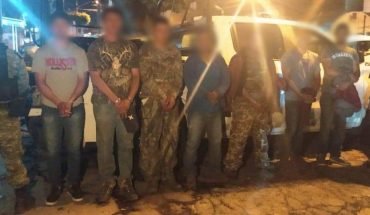