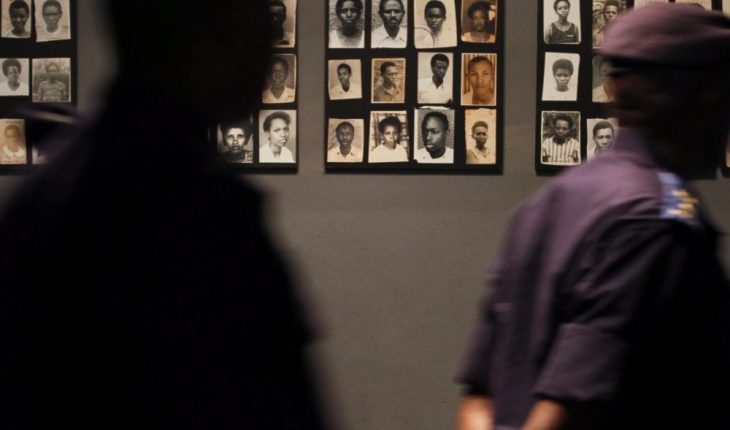 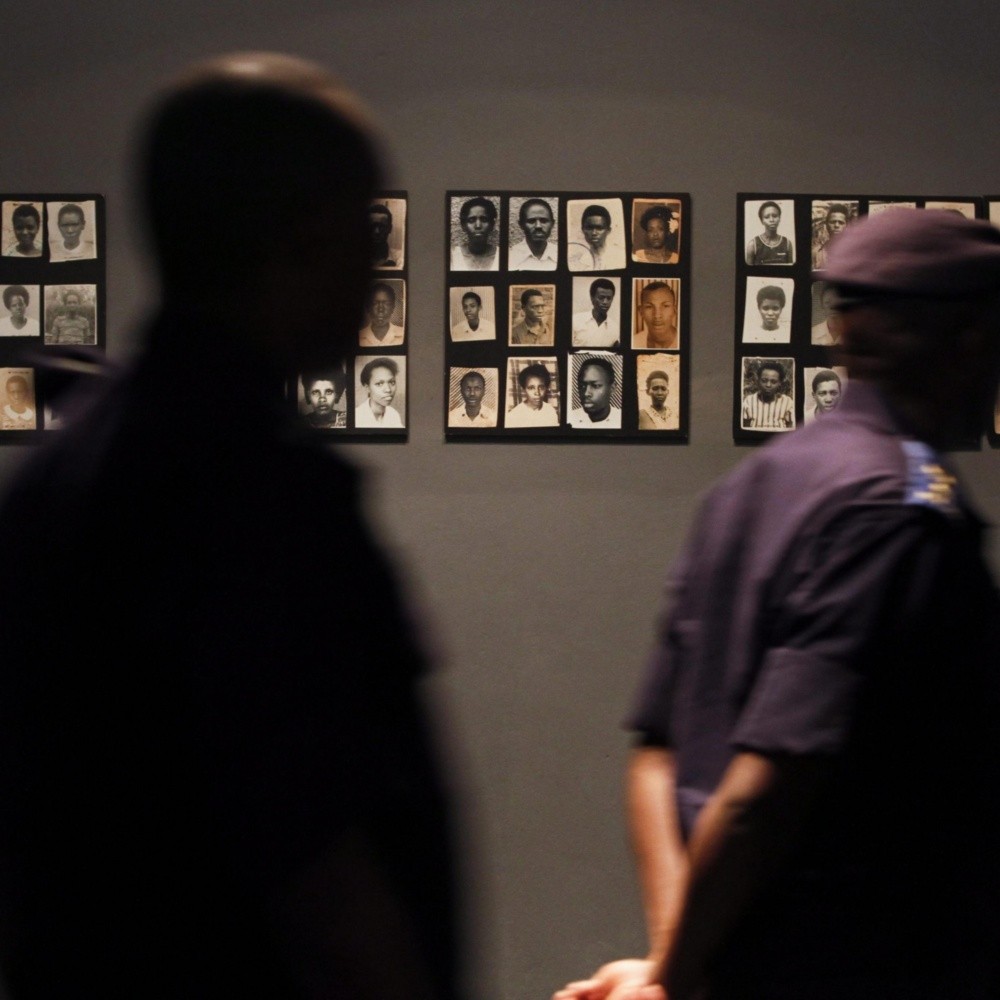 World.- In the ephemeris of this June 22, several important ones that marked the history of humanity stand out, for example: in 1928, José Farabundo Martí joins the Army Defender of the National Sovereignty of Nicaragua of Augusto César Sandino.On the same date, but in 1994, the United Nations organization authorizes the French intervention in Rwanda to stop the genocide between the Hutu peoples (farmers) and the Tutsi (winners)
Stay informed about what matters most to you 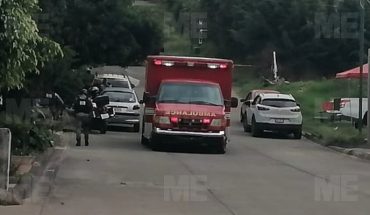 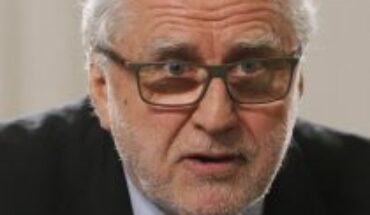 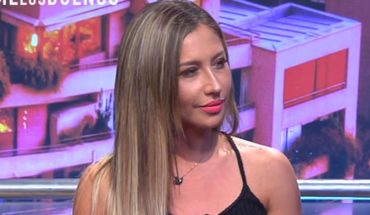 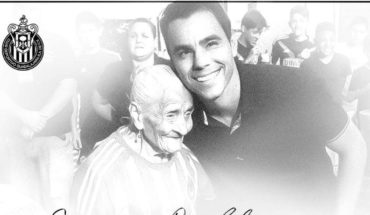