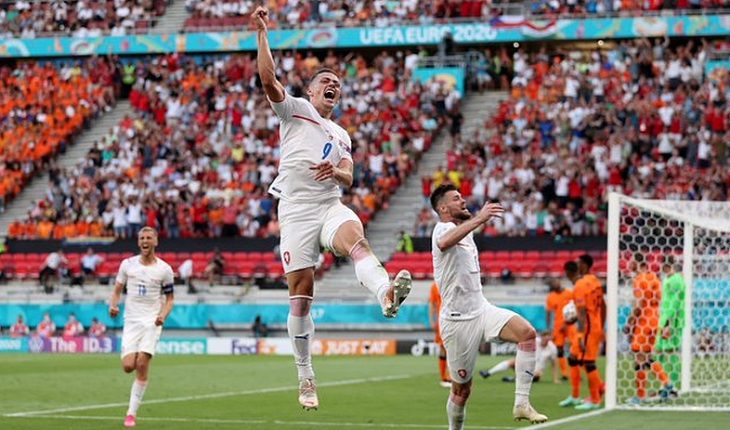 Czech Republic won 2-0 on Sunday against the Netherlands in the knockout round of Euro 2020 to meet Denmark in the quarterfinals, with goals from Holes and Schick in the second half before a bad version of the ‘Oranje’, with the added complication that was the red to Matthijs de Ligt in the 55th minute.The Czechs allow themselves to dream after eliminating one of the favorites at the Puskas Arena in Budapest. It was not among the most serious candidates in the Netherlands, but after its great first phase it had earned its respect. However, Frank de Boer’s sides had the worst game at the moment of truth. Frenkie de Jong and Wijnaldum disappeared in midfield and there was no gunpowder up top either. Jaroslav Silhavy’s side waited for their moment, not suffering behind and tickling the opponent. There was a turning point in the resumption. Malen, with a perfect autopase, wasted a heads-up against Vaclik, with time to think and execute until he ran into the Czech goal. On the next play, on the other side of the pitch, De Ligt made a mess of his worst foe, Patrik Schick, and to prevent his way to goal he cut the ball with his hand. At first, the referee drew yellow, but after the call of attention of the VAR changed his decision to the red. The expulsion took the Netherlands out of the game and the Czechs stepped forward. The most dangerous thing was the ball stopped, and from there they made it 1-0, with a foul that almost looked like a corner and two header shots in the small area, the second inside Holes. That’s how bad the Netherlands was, shrinking balls, and how good a Czech Republic that read every moment of the game perfectly. De Boer’s team had to go up top and with little danger or find a missing Depay, what they found was Schick’s sentence, with his fourth goal in the European Championship. The Czech Republic looks in the top eight, as in 2012, and dreaming of matching the team that reached the final in 1996. 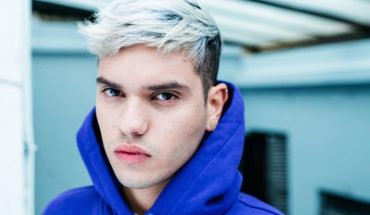 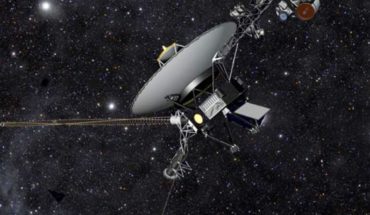 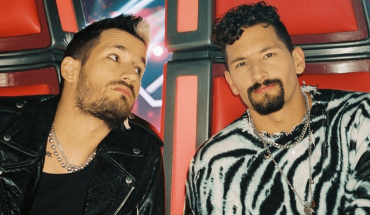 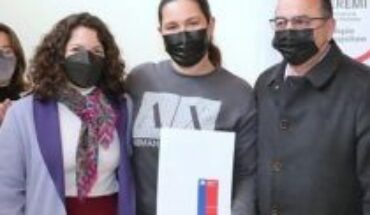