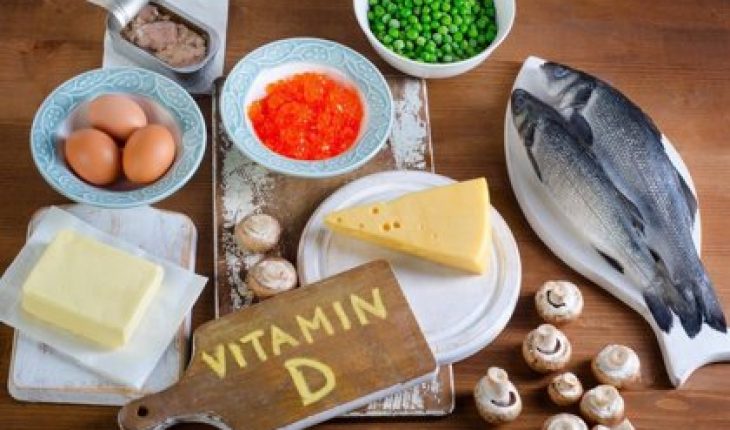 Photography/Internet
United States.- A new study conducted by researchers at the Massachusetts General Hospital (MGH) in the United States, has revealed a possible effect of the lack of vitamin D in the body. Specifically, they determine that this phenomenon could trigger an increased risk of opioid addiction.
Thus, the conclusions of the study suggest that addressing the problem of vitamin D deficiency in society with economic supplements could contribute to addressing the current addiction to opioids, especially in the United States.
This study is based on previous research conducted in 2007, which led to the hypothesis that the search for the sun by humans is related to vitamin D deficiency.
It would be like a way to increase the synthesis of the hormone in search of survival since ancient times. In addition, the same hypothesis suggested that the lack of this micronutrient could cause the body to be more sensitive to the effects of opioids, contributing to their addiction.
You may be interested in: https://www.monitorexpresso.com/suman-199-mil-142-vacunas-anti-covid-19-aplicadas-a-personas-de-40-a-49-anos/
Dr. Laios V. Kemény, dermatology researcher at MGH, explains that “our goal in this study was to understand the relationship between vitamin D signaling in the body and UV and opioid search behaviors.”
To conduct this study, they used several perspectives in which they compared normal laboratory mice with other mice with vitamin D deficiency.
Kemény notes that “we found that modulating vitamin D levels modifies multiple addictive behaviors to both UV rays and opioids.”
Most tellingly, at one point the researchers conditioned the mice with modest doses of morphine. When morphine was withdrawn, mice with vitamin D deficiency were more likely to develop withdrawal symptoms.
Therefore, the findings of this research work suggest that the lack of vitamin D increases addictive behavior, which was supported by several accompanying analyses of human health records. 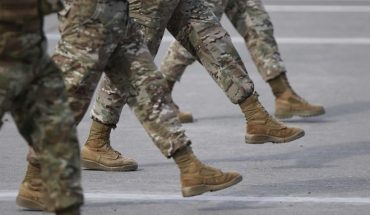