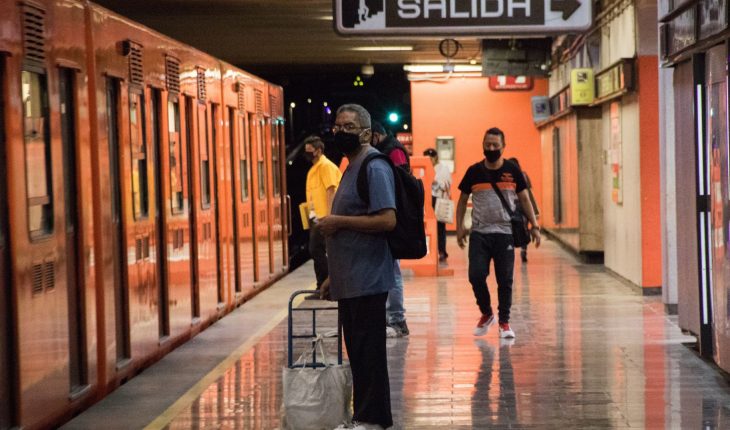 On July 9, it will be six months since the fire that consumed five of the six floors of the cdmx Metro headquarters building and where the Central Control Post (PCC) was located. To date, not only are the opinions that are supposed to have been made by both the insurance company of the Public Transport System (STC) and the independent firm that the capital authorities said they would hire for it unknown, but it has also not been reported how much the damages and losses amount to, and whether these were already covered by the insurer.
Although neither the City Government nor the Metro itself have reported on this, Animal Politico confirmed that according to the contract STC-CNCS-060/2020 the maximum limit of liability that the insurer has with the Metro is 5 thousand 328 million 230 thousand pesos.
You may be interested: Metro has invested $1,835 million pesos in failures and maintenance for Line 12… and counting

All insured risks
Year after year the Metro of the CDMX must renew the insurance of all its facilities and between contract and contract there is not a minute in which the STC is not protected against any accident.
Therefore, every year a contract called “all good, all comprehensive risk of damage insurance of the STC” is signed through which all facilities such as stations, platforms, buildings, cars, trains, substations and others are protected against any risk of loss or physical damage.
Through a request for public information, Animal Politico had access to the document signed by the Metro and the Grupo Mexicano de Seguros S.A. de C.V. with which the contracting of the policy for the whole of 2021 was formalized for the amount 346 million 152 thousand pesos, which must be settled in 12 monthly payments of 24 million 867 thousand pesos without VAT. 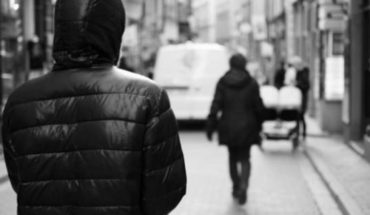 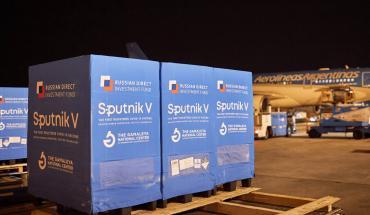 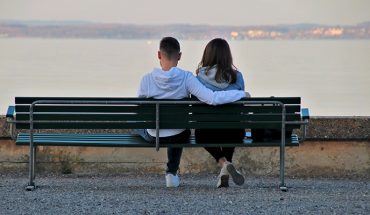 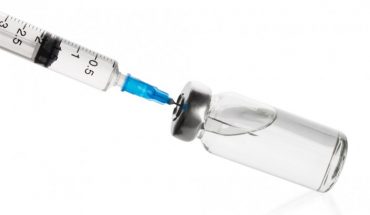